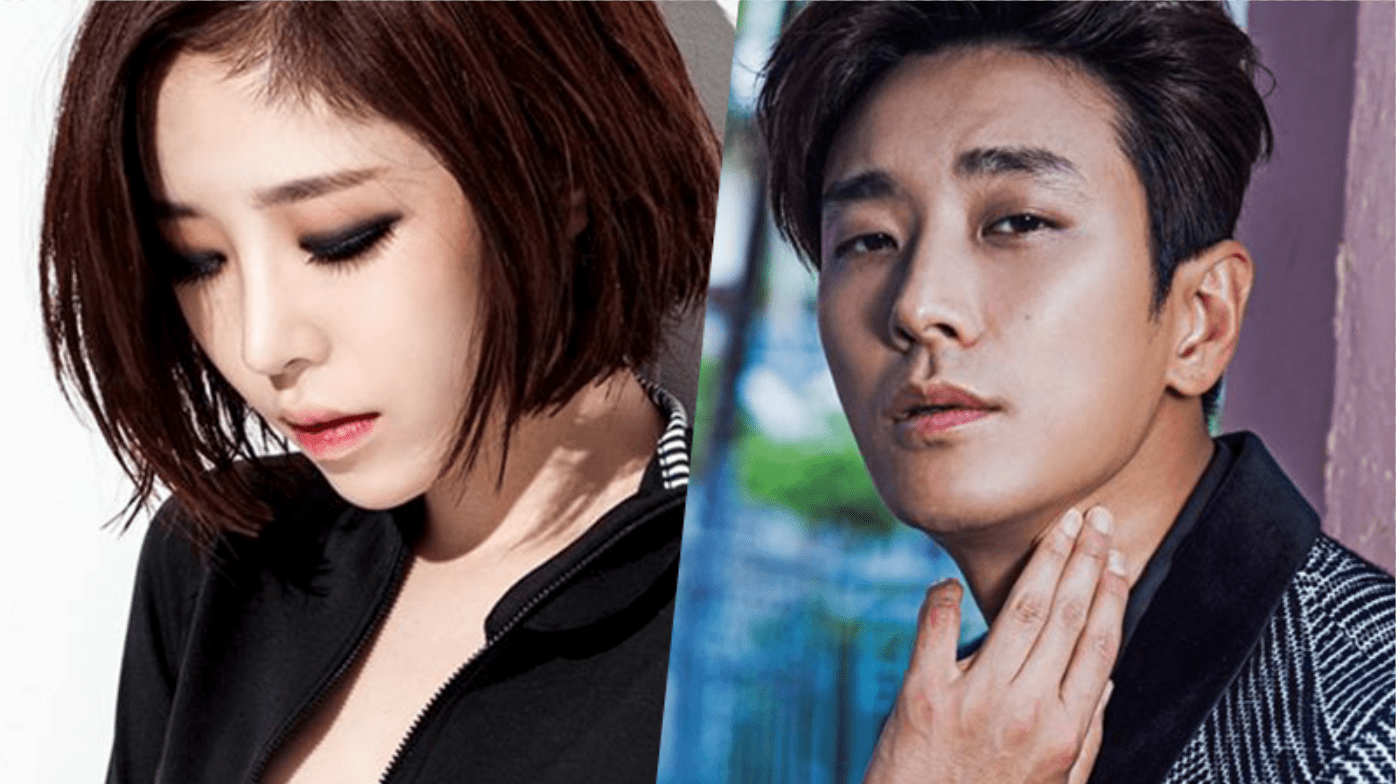 Following reports of Ga In and Joo Ji Hoon breaking up, both sides have confirmed that the news is true.

Keyeast Entertainment and Mystic Entertainment both said on July 7, “It’s true that [Ga In and Joo Ji Hoon] have broken up. We ask for your understanding that any further details are private matters, so it is difficult for us to say more.”

Joo Ji Hoon starred in Ga In’s music video for “Fxxk U” in January 2014, which had made headlines due to its explicit subject matter. Shortly afterward, in April, the two started dating, going public with their relationship in May.

Previously, in early June, Ga In confessed on Instagram that Joo Ji Hoon’s friend had offered her marijuana, sparking a police investigation into the matter.

Ga In
Joo Ji Hoon
How does this article make you feel?