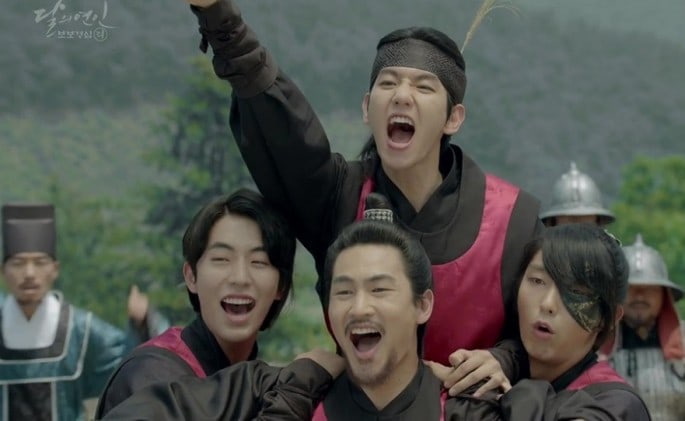 When you think about what’s at the center of dramas, it really comes down to relationships. This can range from love triangles to tangled family lines. We wanted to show some appreciation to the dramas out there that have showed some great examples of brotherhood. So here’s a list of seven dramas that have taught us about what it means to be a bro! 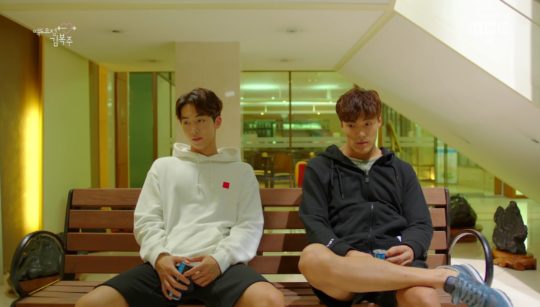 While Joon Hyung is going through a lot in “Weightlifting Fairy Kim Bok Joo” when it comes to relationships, Jae Yi never fails to be the hyung (older brother) he needs. He is supportive, caring, and gives him a hard time at the right time and in just the right amount.

2. The princes in “Scarlet Heart: Goryeo” 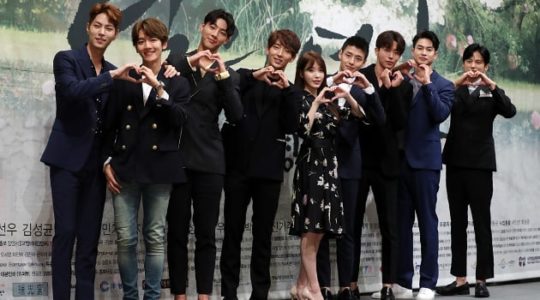 With the exception of a few, the brotherhood among the princes kept the storyline moving. Without their intricate relationships, the drama would not have been as suspicious, and admittedly, as heartbreakingly good as it was. They definitely showed us that family isn’t always rainbows and butterflies.

Watch the teaser for the drama below! 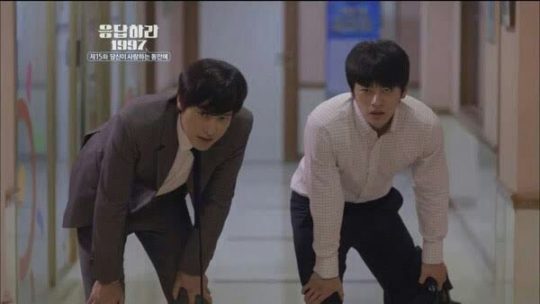 Boy, have these two brothers gone through a lot! From Tae Woong taking responsibility for his kid brother and buying him off-brand gifts to falling for the same girl some years later, the two prove that they still care for each other deeply through it all. The brothers teach us that relationships are about learning from each other and making sacrifices when needed. 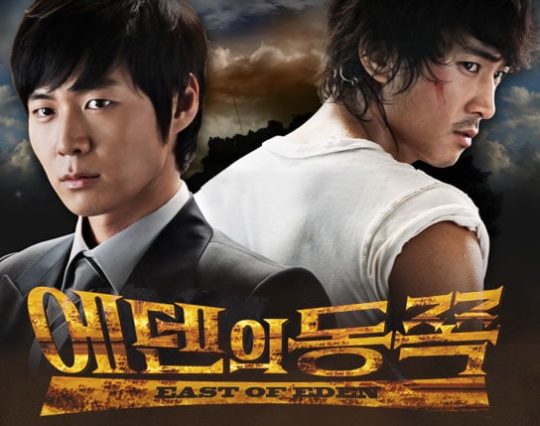 Speaking of sacrifices, Dong Chul is a clear example of how older siblings often times make sacrifices for their younger siblings. Due to a series of unfortunate events (also known as fate), they are pitted against each other in many ways, but Dong Chul never fails to protect his little brother. If you’re looking for a good cry over family matters, “East of Eden” is the drama for you!

Catch the first episode of “East of Eden” below: 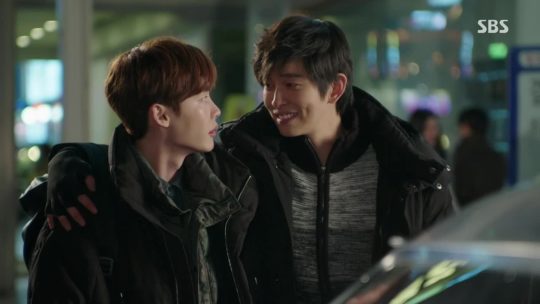 This is another pairing that will most likely move you to tears. I’m sure many older brothers carry the same responsibility Jae Myung felt when it came to protecting what was left of his family and seeking what he thought was justice. Although it isn’t a happy ending for all, we’re glad that their tormented fate allowed them to reunite.

Catch the first episode of “Pinocchio” below: 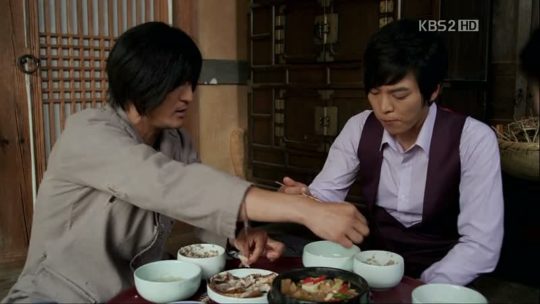 Talk about a turn of events… the fate of these two brothers seems so far apart, but then are revealed to be completely intertwined. It’s amazing how someone can have such a great impact on a person and not even know about it. “Bridal Mask” is a must-watch for anyone who appreciates a good hero and a bad villain, especially when they’re the same person.

Catch the first episode of “Bridal Mask” below: 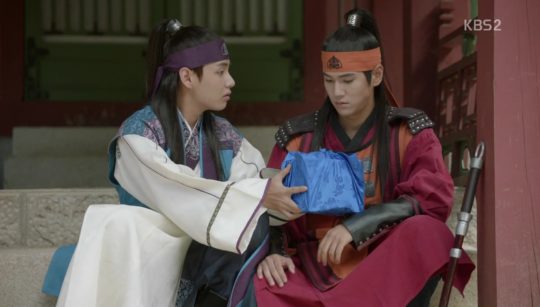 While “Hwarang” is all about brotherhood among the men, Han Sung and Dan Se’s relationship particularly captures a wide range of emotions, from hope to jealousy to kindness. While we mostly see Dan Se taking the heat for Han Sung (I’m starting to see a trend here among the big brothers…), it’s important to recognize that Han Sung’s maturation is mostly inspired by having such strong and noble brother like Dan Se. Plus, these two were completely adorable off set too! 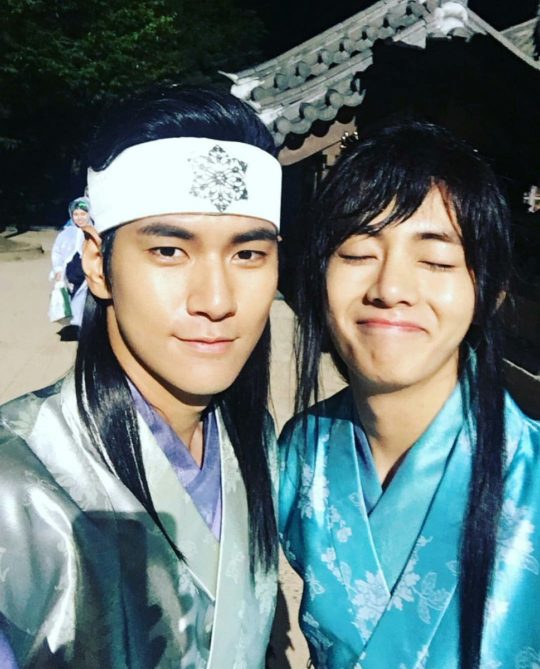 Catch the first episode of “Hwarang” below:

What are your favorite brother pairings? Let us know in the comments below!

amycwang93 loves eating, sleeping, and reading. She’s keeping herself busy these days by watching “Ruler: Master of the Mask” and hopes Park Hyung Sik knows her loyalty is still to him!