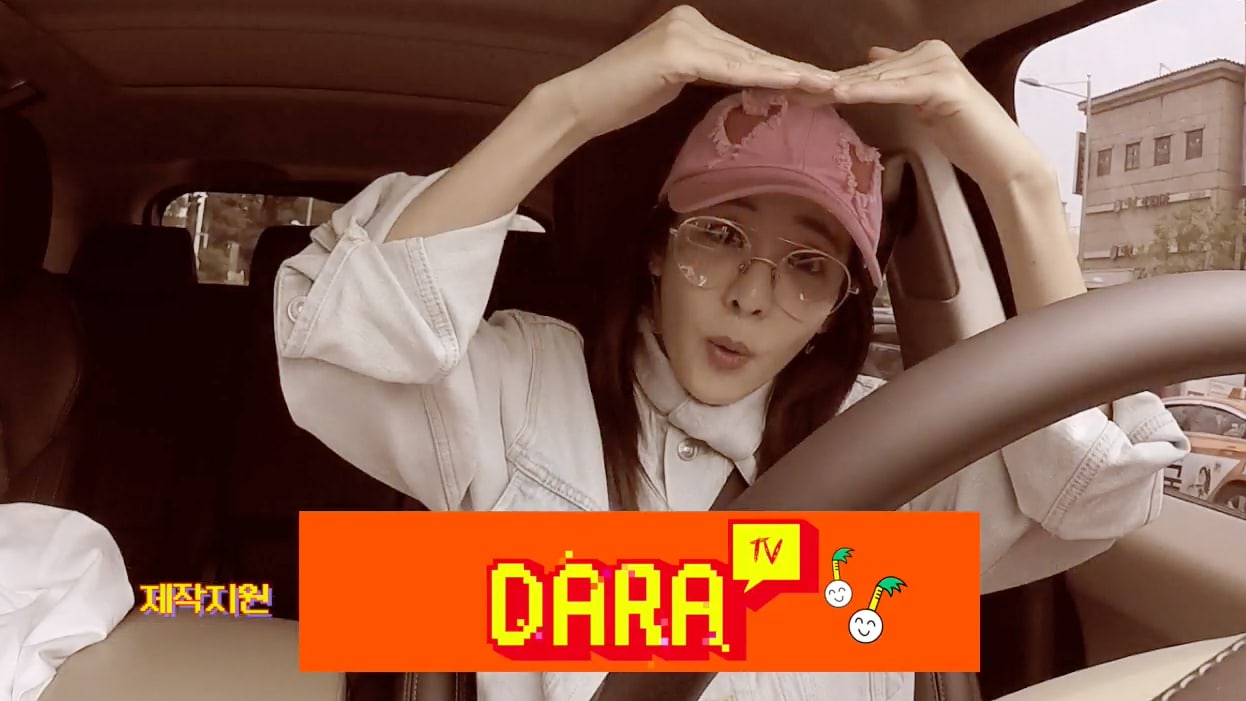 Watch: Sandara Park Opens Up Her Own YouTube Channel With Teaser For New Installment Of “Dara TV”

A few days ago, Sandara Park announced on her Instagram account that her long-awaited YouTube channel would be launching on July 7 and the artist followed through with a preview for the new season of “Dara TV,” which fans will be able to watch via her new YouTube channel.

The artist will be showing her daily life to fans through the program, much like she did in previous installments of “Dara TV.” Sandara Park will be using her YouTube channel as a way to better communicate with her fans on a more regular basis.

Check out the teaser for the new season of “Dara TV” below!

Sandara Park
Dara TV
How does this article make you feel?