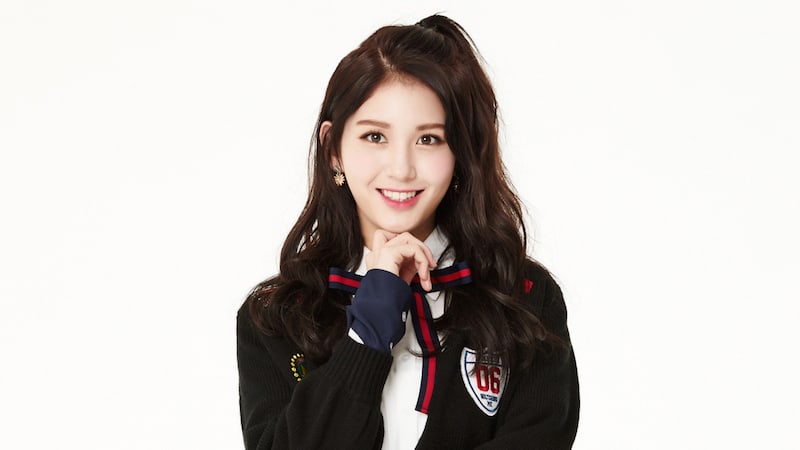 Jeon Somi Reveals Her Thoughts On Watching The Other I.O.I Members Debut

Jeon Somi has shared her feelings on fellow I.O.I members and seeing them debut one by one.

Last year after the conclusion of “Produce 101,” Jung Chaeyeon rejoined DIA, Kim Sejeong and Kang Mina debuted with gugudan, and Yeonjung was added to Cosmic Girls. This year, Nayoung and Kyulkyung debuted with PRISTIN in March, and Kim Chungha made her solo debut in June. Choi Yoojung and Kim Doyeon are awaiting their debut with Weki Meki in August, and Kim Sohye has been focusing on her acting career.

Regarding being the only one without a clear path right now, she responded, “Of course I want to debut, but I think it will happen when the time is right.” She explained, “I am happy right now, too. School is fun, going to schedules is fun, and I am meeting lots of wonderful people. My life turned around in an instant through ‘Produce 101,’ so I am grateful enough for that.”

Jeon Somi added, “I think I have to improve my skills and prepare for greater perfection. I don’t have a problem with debuting later.”

When asked about the I.O.I members, she answered, “It feels like they are my comrades that I went into battle with. Maybe it’s because our promotion period was short, but my affection for them is that much more. I am cheering them on more than feeling jealous and wishing for all of them to achieve success.”

Jeon Somi ended by leaving a message for fans, commenting, “I still have a lot to showcase. If you continue waiting, I will come out with a bang one day, so I hope you won’t forget me.”

Jeon Somi
I.O.I
How does this article make you feel?