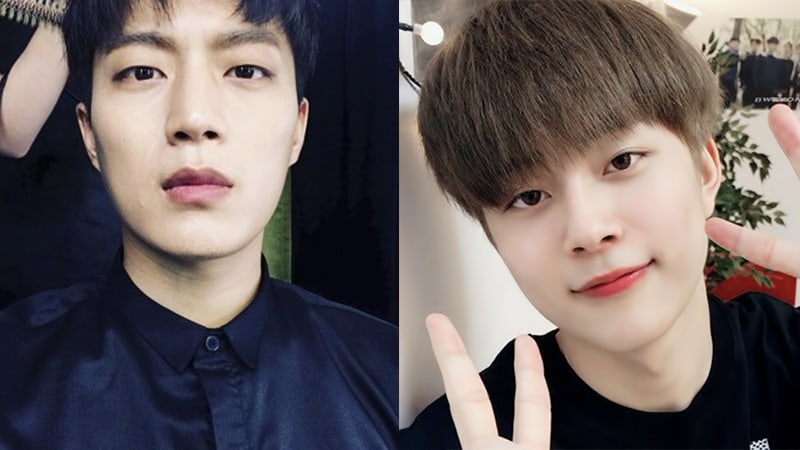 The two have surprisingly similar features, from their masculine jawline to round eyes. They both have thick necklines and similarly shaped noses as well. 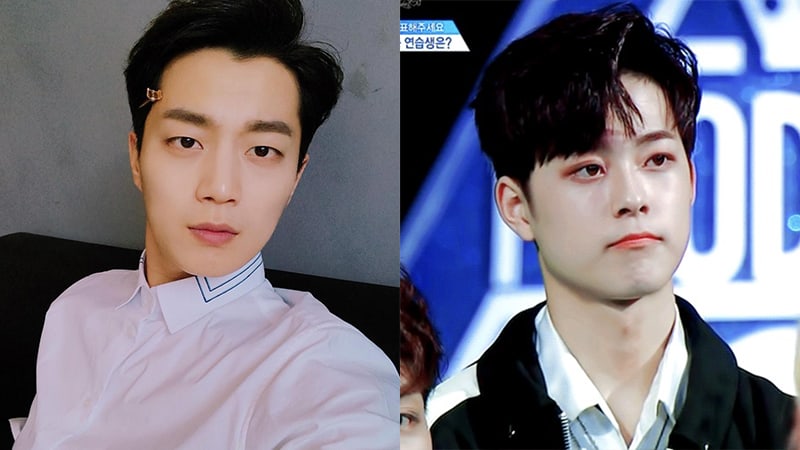 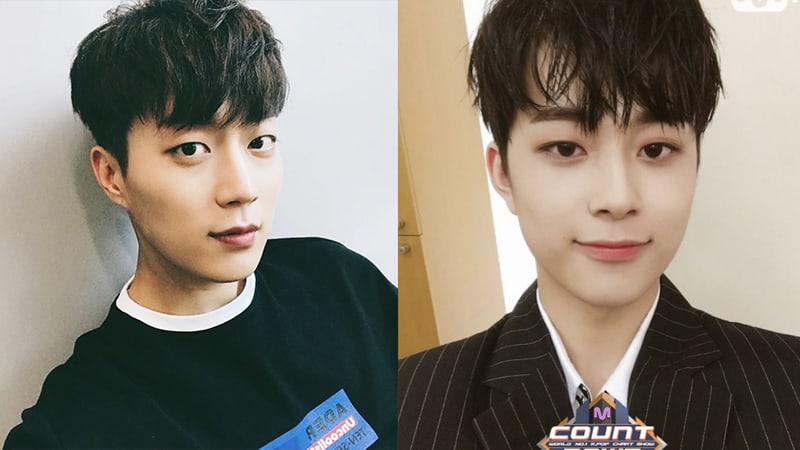 Yoo Seon Ho recently participated in Mnet’s “Produce 101 Season 2” and lasted until the final round. Despite his trainee status, Yoo Seon Ho is already firing up with his popularity amongst fans.

Yoon Doojoon
Highlight
Yoo Seon Ho
How does this article make you feel?