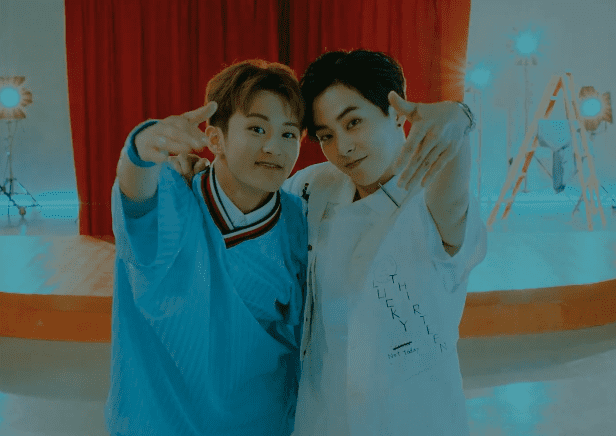 Watch: NCT 127’s Mark And EXO’s Xiumin Invite Everyone To Be “Young & Free” In New MV

The video was released through SM Entertainment’s official YouTube channel, and shows Mark and Xiumin having fun and dancing freely in a variety of sets.

EXO
Xiumin
NCT 127
Mark
How does this article make you feel?