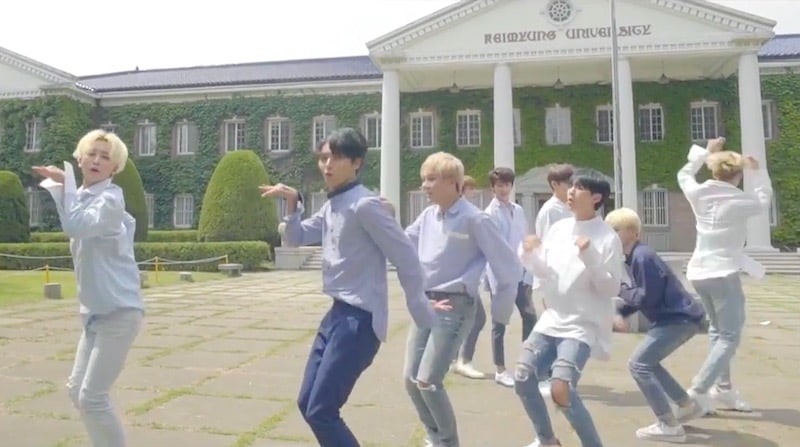 SEVENTEEN has switched it up for a funny new version of their hit track “Don’t Wanna Cry”!

The video was released on July 7 as a special gift for fans to celebrate the song’s music video hitting 17 million views on YouTube.

Their new “Part Switch Version” of “Don’t Wanna Cry” is bound to make fans smile, with the group taking on each other’s roles, teasing each other, being excessively noisy, overacting, goofing around, and generally being the fun group Carats know and love — all while still killing it with their synchronicity when it counts.

SEVENTEEN’s “Don’t Wanna Cry” was released in May, and was a huge hit for the group, earning them six music show wins — their most ever for a track since their debut in 2015.