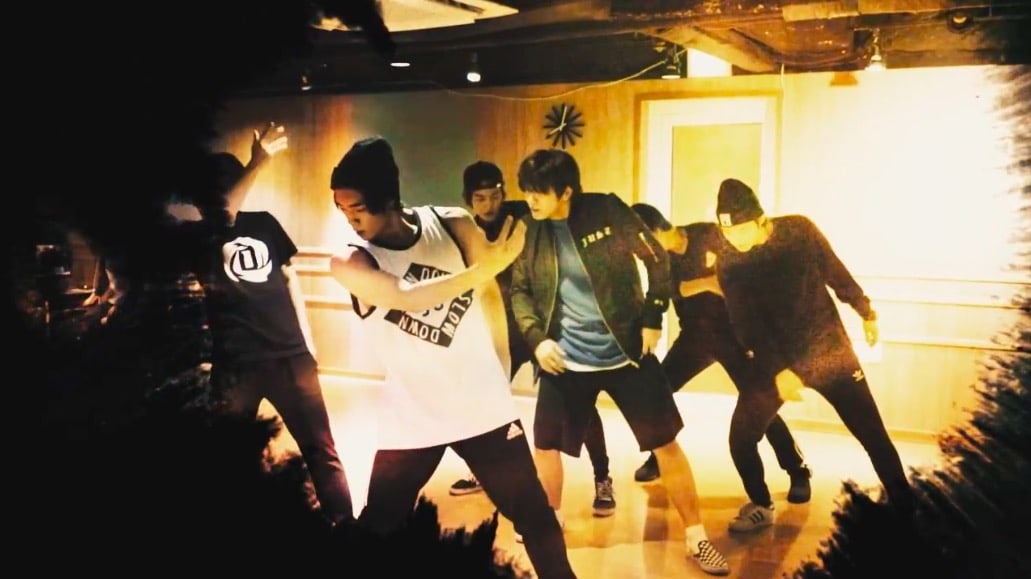 WM Entertainment’s new boy group is getting ready to make their debut, and they’ll soon be introducing themselves through their first live broadcast!

On July 7, WM Entertainment released a teaser video for “The First Broadcast” by WM Boys, the agency’s upcoming boy group. The teaser shows clips of the guys practicing dancing in a rehearsal room, and announces that they’ll be hosting their first broadcast on Naver’s V Live at July 9 at 9 p.m. KST.

The broadcast will be aired via WM Entertainment’s channel here.

WM Boys is the brother group of B1A4 and Oh My Girl, who are also housed under WM Entertainment. The new boy group recently performed for the first time together at Idolcon in May, and are reportedly planning to make their debut this summer.

WM Boys
How does this article make you feel?