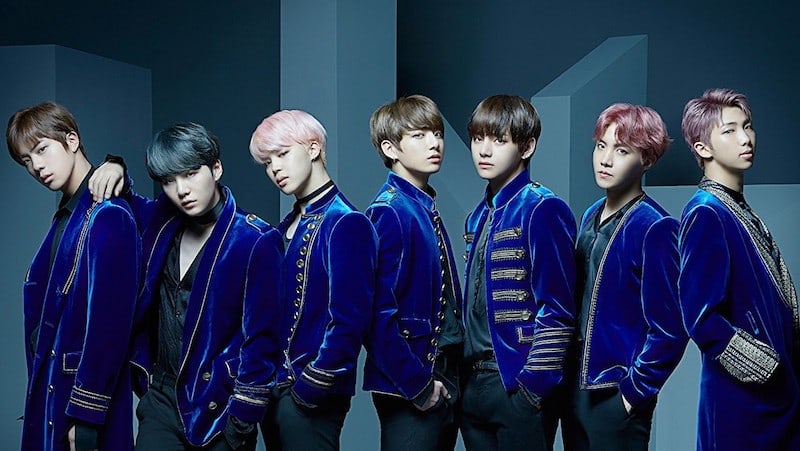 BTS’s latest Japanese release has been a huge success!

Japan’s largest music statistics-tracking company Oricon recently released its rankings of the highest estimated total sales for singles and albums in the first half of 2017. The Japanese version of BTS’s hit “Blood, Sweat & Tears” has come in at No. 11 on the singles chart with estimated total sales of 257,621.

BTS is the only K-pop artist to make it into the top 25 list of the highest ranking singles in Japan for the first half of 2017.

On top of that, their rank of No. 11 is the highest for all non-Japanese artists on both the singles and albums charts.

The only other Korean artist in the top 50 of the Oricon singles chart for the first half of 2017 is SHINee, who comes in at No. 26 with estimated total sales of 96,412 for “Winter Wonderland.”

Meanwhile, BTS also topped the album sales chart of Korea’s Gaon Chart for the first half of 2017 with amazing sales for their repackaged album “You Never Walk Alone.”

BTS recently wrapped up their “WINGS” world concert tour on July 2, which included a whopping 13 shows in Japan, and is currently planning for a comeback in the second half of 2017.