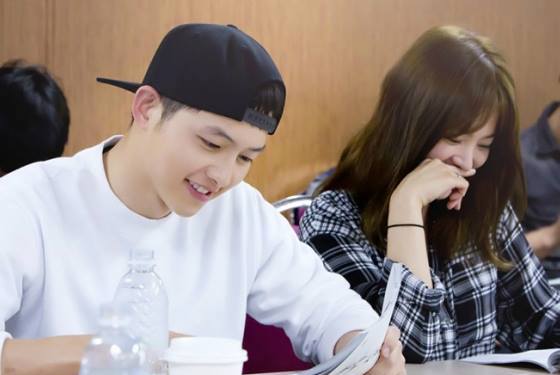 Song Joong Ki and Song Hye Kyo delighted fans worldwide when they announced they would be getting married this upcoming October, but fans weren’t the only ones surprised by the news.

Kim Shi Hyung, the filming director for KBS2’s “Descendants of the Sun” also chimed in with his thoughts during a short interview that aired on the July 7 broadcast of KBS2’s “Entertainment Weekly.”

He revealed, “They became much closer during the latter half [of filming] compared to the beginning. In the beginning, they were just friendly as work colleagues who had a senior-junior relationship.” 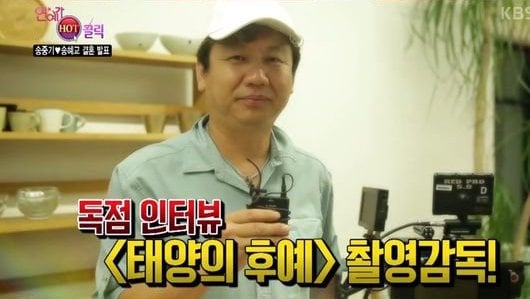 “We did try to film as comfortably as possibly, so that they could become closer. However, I never imagined that they would develop into a couple,” Kim Shi Hyung expressed.

Acquaintances of the couple previously explained how Song Joong Ki and Song Hye Kyo’s love story kicked off, while the couple also personally briefly alluded to the start of their relationship in personally-written messages.

Could you see the development of Song Joong Ki and Song Hye Kyo’s relationship slowly start to happen throughout the drama as well? Rewatch from the beginning and see for yourself!

Song Joong Ki
Song Hye Kyo
Descendants of the Sun
Entertainment Weekly
How does this article make you feel?