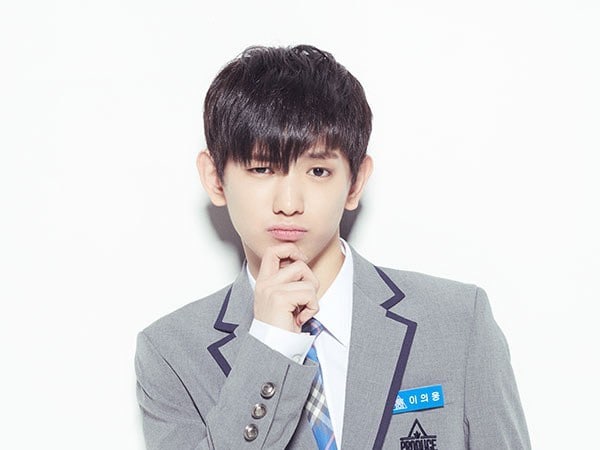 While many know him from the recently concluded “Produce 101 Season 2,” Yuehua Entertainment trainee Lee Eui Woong previously was a crowd favorite during an episode of KBS2’s “Hello Counselor.”

He had come out to discuss his concerns about how his parents often asked him to help out at their family-owned stores, to the point that it was starting to impede his school and social life. At the time, many complimented Lee Eui Woong on his filial nature, as well as his noticeably good looks and kind personality. 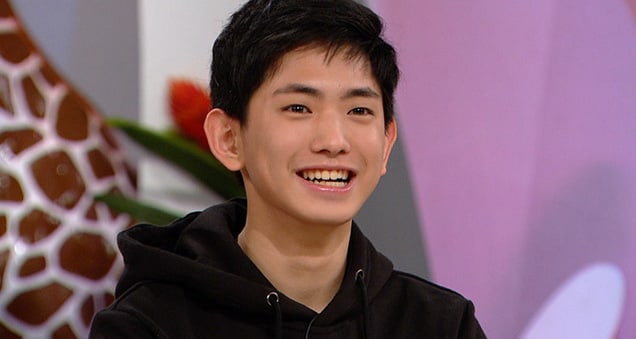 During a recent interview however, the trainee showed a matured outlook as he confessed that he feels differently than he did in the past.

“Up until I appeared on ‘Hello Counselor,’ I hated helping out at the store[s], but these days, I think that I’ve been educated well about family while helping out. [Nowdays] I want to help out because I think that working at the store was beneficial to me as well,” Lee Eui Woong stated.

He also discussed how meaningful the “No Name” performance from episode seven of “Produce 101 Season 2” was, and explained that it was a huge turning point for him as a rapper.

Meanwhile, Yuehua Entertainment previously updated that Lee Eui Woong, along with the rest of their trainees, was working hard in order to greet fans in the future.

Hello Counselor
Lee Eui Woong
How does this article make you feel?