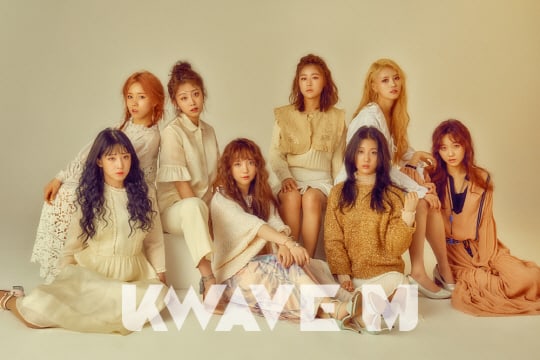 Lovelyz Opens Up About Their Dorm Life And Interesting Lifestyle Habits

In a recent “modern noir” pictorial spread of the July issue of KWAVE M, girl group Lovelyz emitted a youthful yet sophisticated aura as they posed in various outfits.

During the accompanying interview, they shared details about living in a dorm together, as well as some individual facts.

When asked if they had a curfew of any sorts, the girls revealed, “It’s set to be midnight, but those who need to practice tend to stay out [past that].” They further explained that they liked how their dorm was close to their agency, but also added that there are downsides to the close location as well. 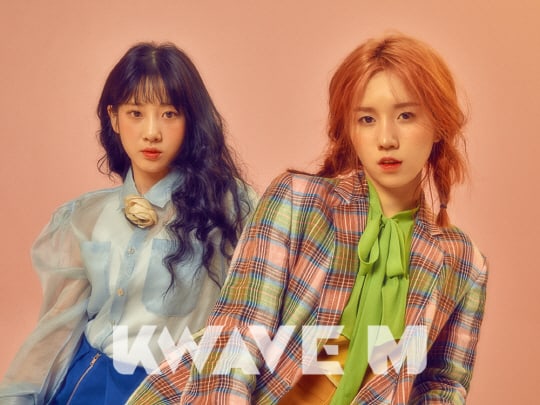 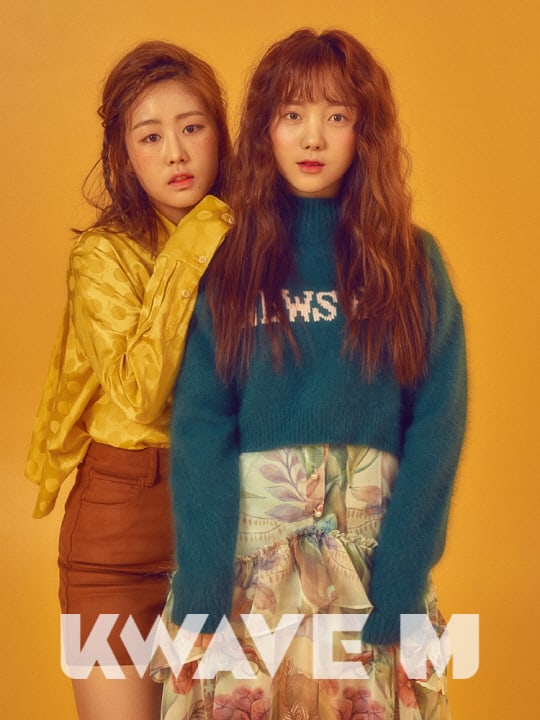 Lovelyz also shared some of their personal lifestyle habits, such as Jisoo’s habit of turning on music to help her sleep, and Jin’s frequent hand-washing tendency. “I tend to wash my hands often like a germaphobe, to the point that my nail [polish] doesn’t last very long,” Jin explained. The other members chimed in and also named Jin as their dorm’s “mom,” and credited her with as a big reason for their harmonious dorm life. 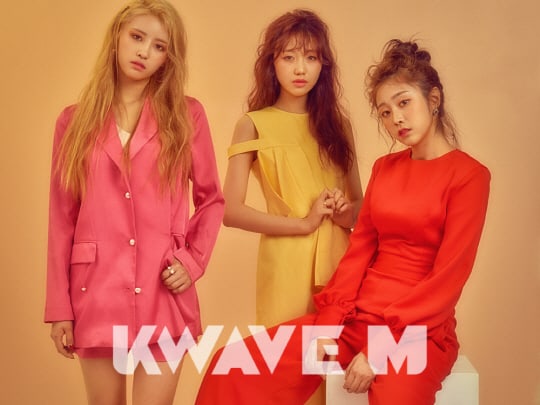 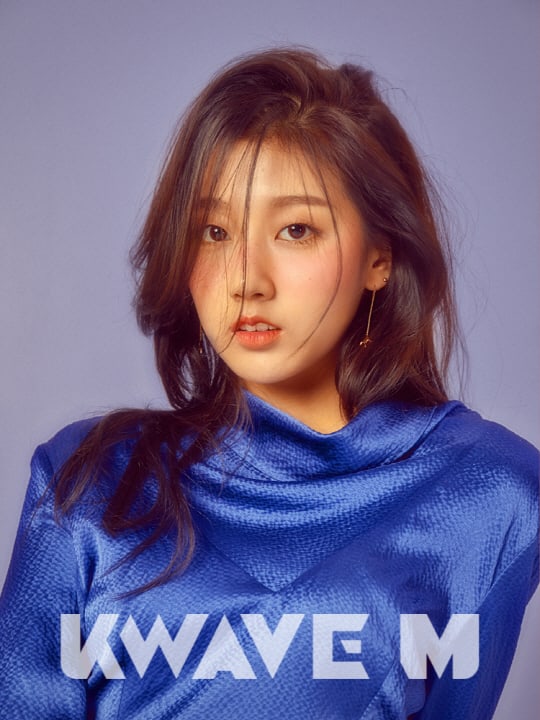 The girls were also presented with an interesting question that asked how they would react if they happened to meet someone who fits their ideal type on the street. Soojung replied, “I was really shy when I was a student to the point I was a master of one-sided love, but now, I would go up and talk to them at least once. Similarly, Jisoo said, “If I meet someone like that, I have to grab ahold of them. I would actively pursue them.”

Meanwhile, Lovelyz is currently preparing for their summer concert, which is scheduled to be held on July 29 and 30.

Do you have any similar habits or opinions as the Lovelyz members?

Lovelyz
Kwave M
How does this article make you feel?