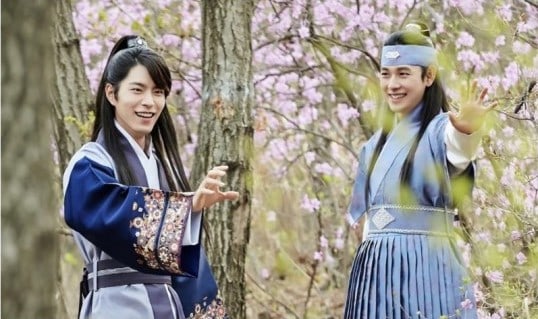 This might be what YoonA meant when she said her co-stars Im Siwan and Hong Jong Hyun’s “relationship onscreen is very deep”!

On July 7, MBC’s upcoming drama “The King Loves” revealed new stills of the two male leads, as they smile at each other during two distinctly different scenes. 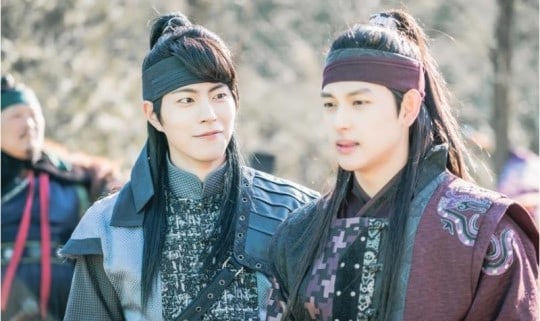 Just as portrayed in the photos, the two actors reportedly lit up the set as they acted as their characters Wang Won (Im Siwan) and Wang Lin (Hong Jong Hyun), who have a warm friendship of their own.

The drama’s production team revealed, how as they became closer friends, Im Siwan and Hong Jong Hyun shared a realistic chemistry that carried over to their roles. “The two brightened up the atmosphere on set with by practicing together during breaks in between filming, and playing around,” they explained.

This brotherly relationship is sure to be another bromance that will capture the hearts of viewers!

“The King Loves” is set to air its first episode on July 17. Watch it at Viki!

Hong Jong Hyun
Im Siwan
The King Loves
How does this article make you feel?