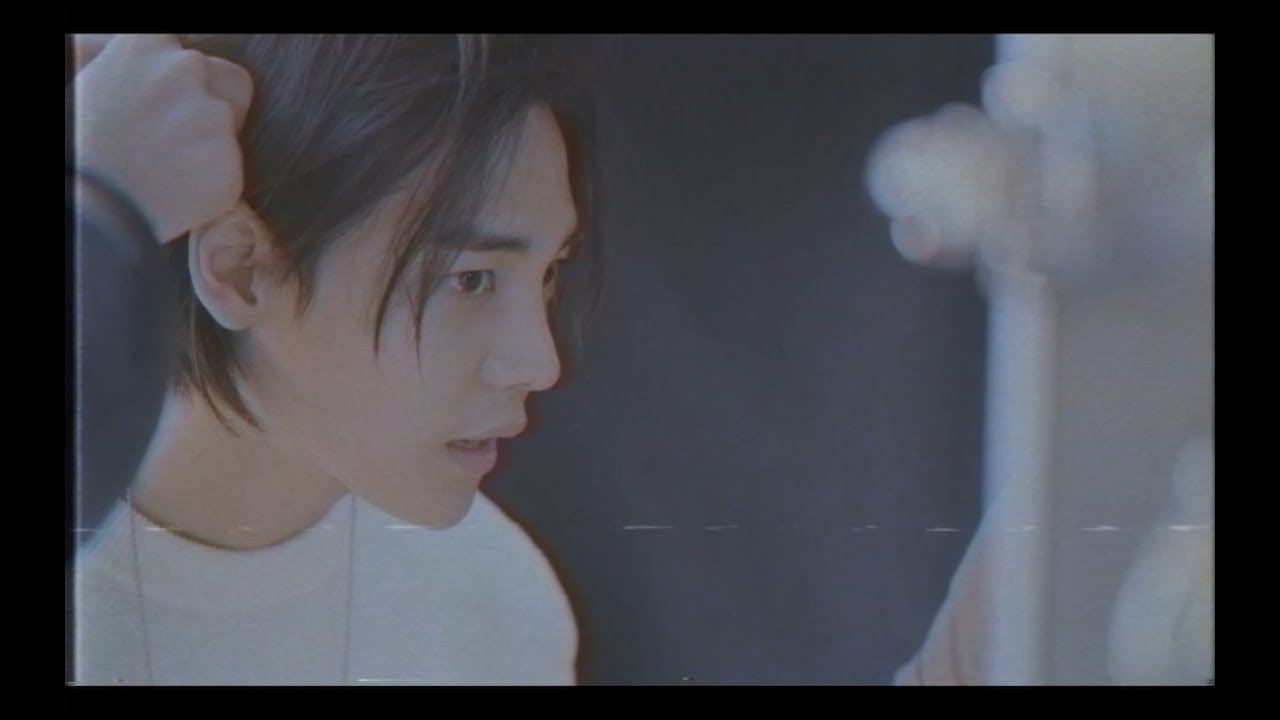 Previously, YG Entertainment announced that ONE will debut with two title tracks and has been releasing teaser images since then. Currently, there is only one video on the channel, which is the making film of his first title track, “Gettin’ By.” In the making, ONE talks about how “Gettin’ By” seems very happy and light at first, but says, “I think as people listen to the song more and pay attention to the lyrics, they will find that it’s very relatable and a bit sad as well.”

The rapper also revealed that it only took him around an hour to write the lyrics for the song, and said, “This song was written a while ago, but I am happy that it is finally being recorded and released.”

ONE will release both of his debut tracks and their respective music videos on July 11 at 6 p.m. KST.

Are you excited for his debut?