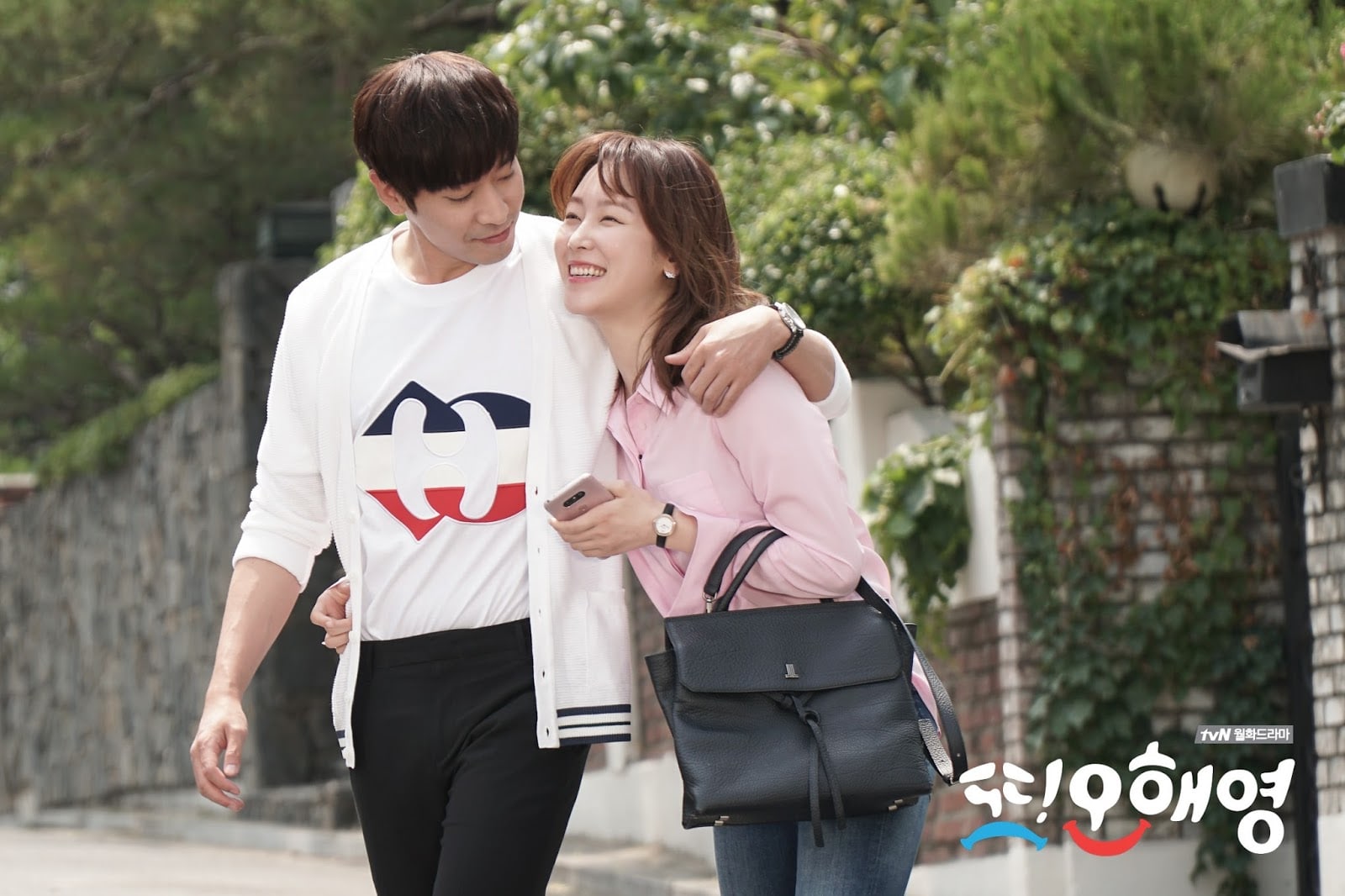 PD Song Hyun Wook, the director of “Another Oh Hae Young,” will be returning to the small screens with a new project soon!

On July 8, tvN confirmed that the PD will be directing “Byun Hyuk’s Love” (working title). They said, “‘Byun Hyuk’s Love’ is in talks for airing in the second half of this year.”

“Byun Hyuk’s Love” is a romantic comedy that tells the story of three different characters: Byun Hyuk, a third-generation chaebol who goes into hiding in a part of the city with small one-rooms, Baek Joon, who makes his living by working several part-time jobs, and Je Hoon, a smart and skilled young man who dreams of becoming rich.

Song Hyuk Wook is currently working on “Meloholic” with TVXQ’s Yunho as the lead actor.

Meanwhile, the writer of “Another Oh Hae Young” will also be making a comeback with a different tvN drama.

Another Oh Hae Young
How does this article make you feel?