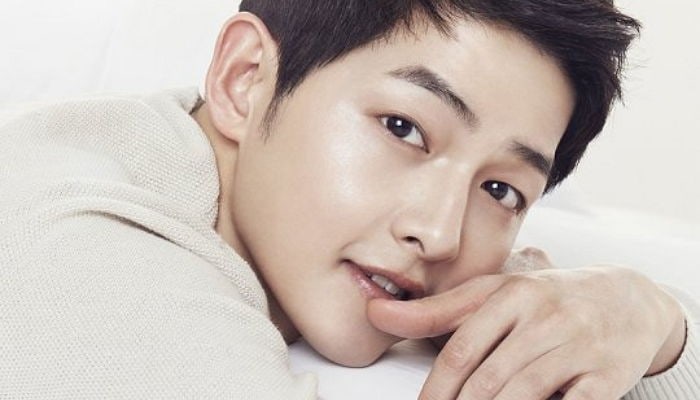 Actor Song Joong Ki had the perfect response when asked about his upcoming wedding plans.

Recently, Song Joong Ki sat down for an interview for his new movie, “Battleship Island,” which was his first media appearance after shockingly announcing his wedding plans with Song Hye Kyo this coming October.

When MC Park Kyung Lim commented, “You look like you are doing very well,” in reference to his marriage announcement, Song Joong Ki pretended like he had no idea what she was talking about. He responded, “Did something happen? I’m not sure.” 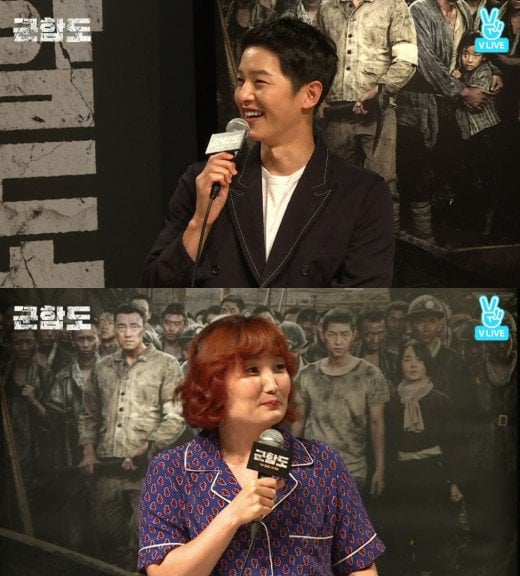 Following this, the actor talked further about how he is dealing with his upcoming movie release. He said, “I’m really nervous. It’s been five years since I’ve been in a movie.”

“Battleship Island” is set to premiere on July 16, and the lovely Song Song couple will tie the knot on October 31.

What a busy year for Song Joong Ki!