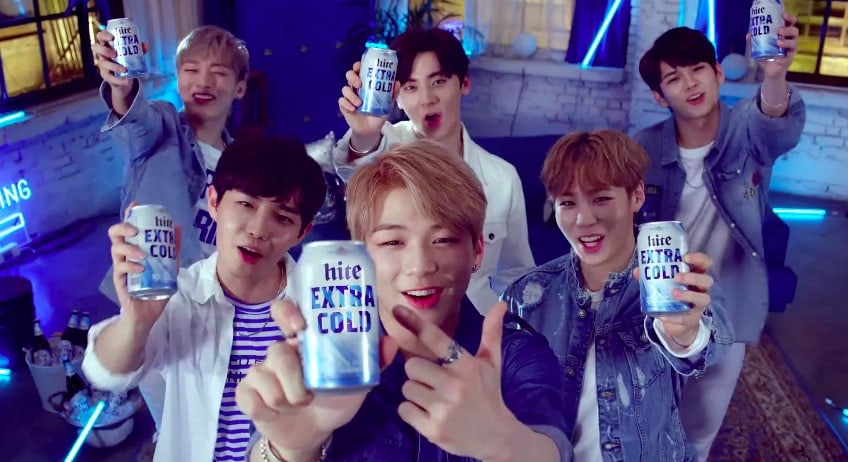 Watch: Wanna One Are Extra Refreshing And Handsome For Hite Beer Commercial

Hite Jinro has finally released their commercial for Hite Extra Cold beer with Wanna One!

The six Wanna One members who are of legal age took to the commercial, dancing to “Pick Me” and sharing drinks together.

Fans commented, “The beer looks better now that Wanna One are drinking it,” “They look so cute!” and “I wish the commercial was longer.”

Meanwhile, Wanna One recently announced the name of their official fan club and will be starring in a new reality program, which will begin airing around the time of their debut.