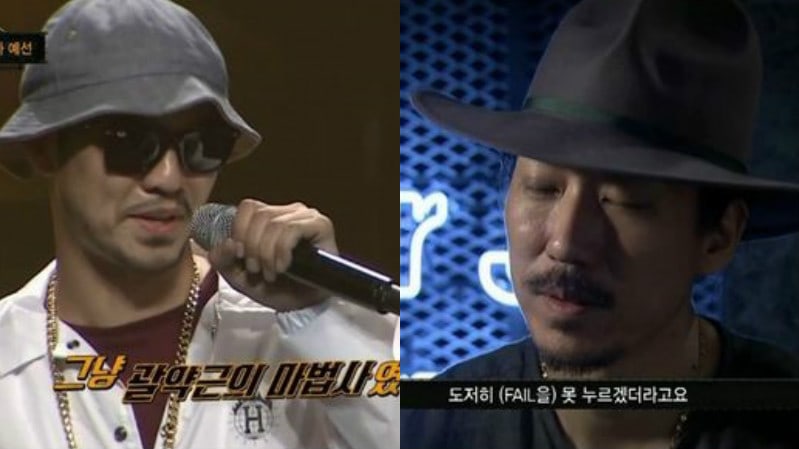 Mnet’s “Show Me The Money 6” is off to a rocky start with many complaints about the show focusing on connections rather than talent.

The second episode of the program, which aired on July 7, showed the second round of auditions. During this phase, rappers who had passed through the general auditions had to rap in front of the four producer teams for 60 seconds. During this minute, producers can “fail” the contestant if they don’t like their performance and, if all producers press “fail,” the contestant is eliminated.

As expected, many skilled rappers easily passed to the next round. However, problems started to arise when old school rapper, Digiri, who has personal connections with many of the producers, stepped up to the stage. His rapping was subpar and he made many mistakes during his performance. Afterwards, although three of the producer teams failed him, Tiger JK let him pass.

Later on in an interview, Tiger JK said, “I couldn’t press the ‘fail’ button, even though I know this will become an issue. If Digiri doesn’t show his true skills in the third round, he will be eliminated.”

Following this shocking result, many viewers showed their frustration and anger towards the show. What added to the disappointment, however, was that, previously, a skilled young rapper named Na Sang Wook put on an amazing performance but was immediately eliminated after he made a lyric mistake towards the end of his performance. Since then, people have been raising questions regarding the merit of “Show Me The Money 6” and have been referring to the show as “Show Me The Connections.”

What are your thoughts on the matter?

Tiger JK
Show Me The Money 6
How does this article make you feel?