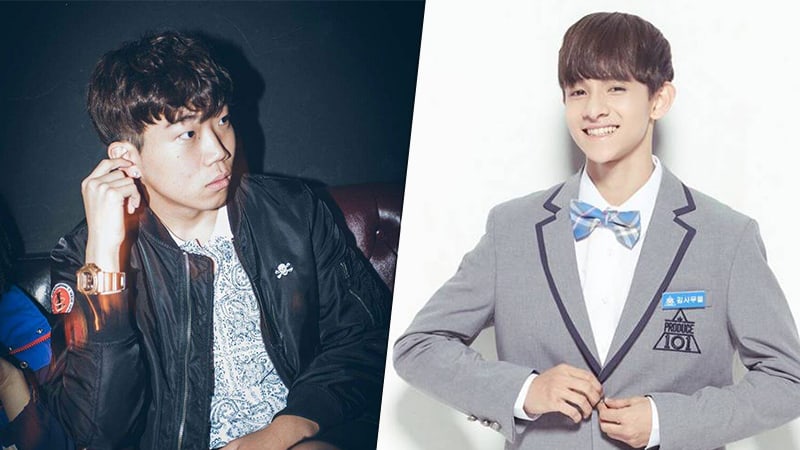 Samuel Kim, one of the breakout stars from Mnet’s “Produce 101 Season 2,” will have rapper Changmo supporting him!

His agency Brave Entertainment said on July 8, “Changmo will be featuring on ‘Sixteen,’ the title song for Samuel Kim’s first mini album.”

Samuel Kim’s first mini album will have five songs in total. In addition to the title song “Sixteen,” it will also include two R&B songs “I’m Ready” and “With You,” as well as two songs with a strong hip hop sound, “1, 2, 3” and “I Got It.”

Meanwhile, it was revealed earlier that former I.O.I member Kim Chungha will be featuring on Samuel Kim’s album as well.

Changmo
Samuel
How does this article make you feel?