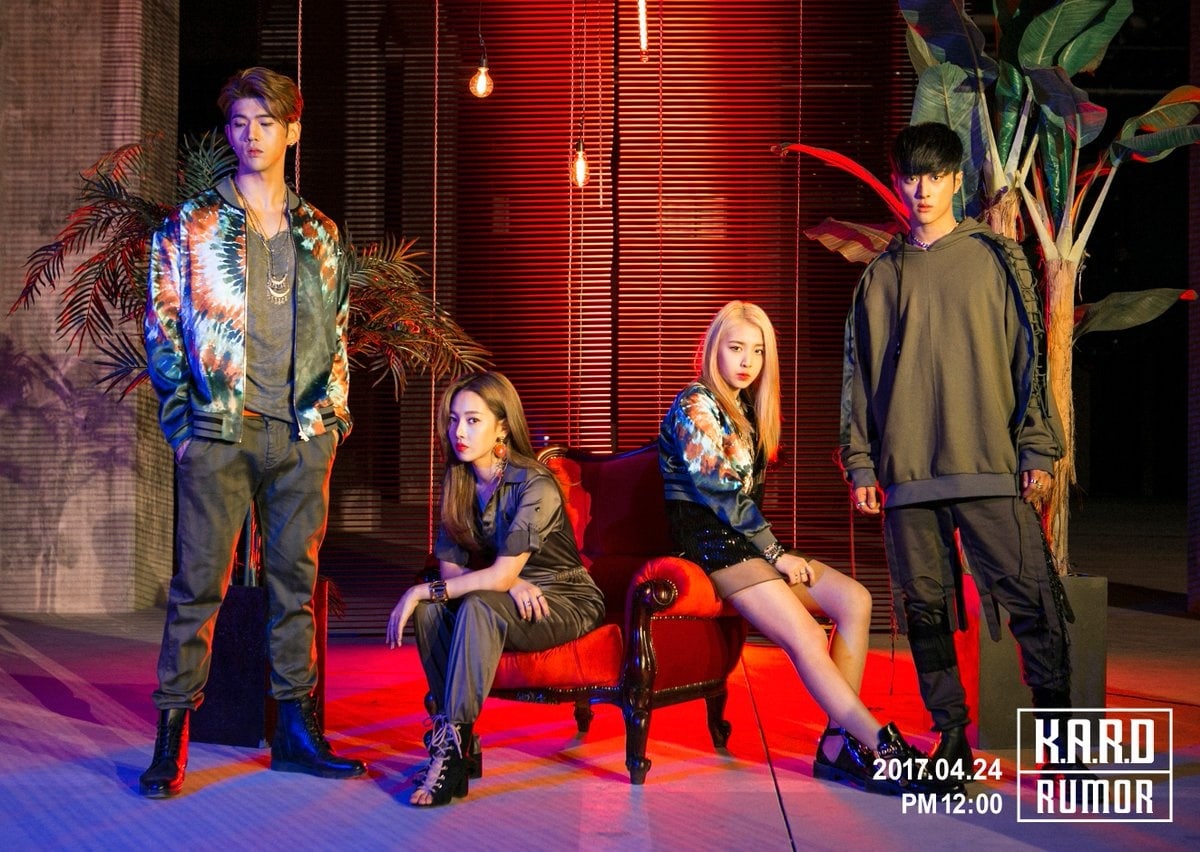 Co-ed group K.A.R.D, one of the most popular rookie groups of 2017, especially within the international K-pop community, will be adding five more stops to its American tour!

K.A.R.D’s trendy dance hall genre tracks have garnered a legion of fans everywhere from the United States to Brazil. SubKulture Entertainment, in partnership with DSP Media, brought KARD’s “WILD KARD” 2017 THE 1ST TOUR IN AMERICA to Chicago, Houston, and Los Angeles in May.

The response was so positive that the group will be returning for a second part of the tour in Minneapolis, Washington D.C., New York, Miami, and San Francisco between September and October.

"WILD KARD" 2017 THE 1ST TOUR IN AMERICA is getting a PT. 2! KARD is so excited to see their fans in these 5 new cities! ? #WILDKARDinUSA pic.twitter.com/0haQ2sZna4

More information regarding venues, ticket prices, benefits, and sales date will be released at a later date.

Will you be attending K.A.R.D’s concerts?