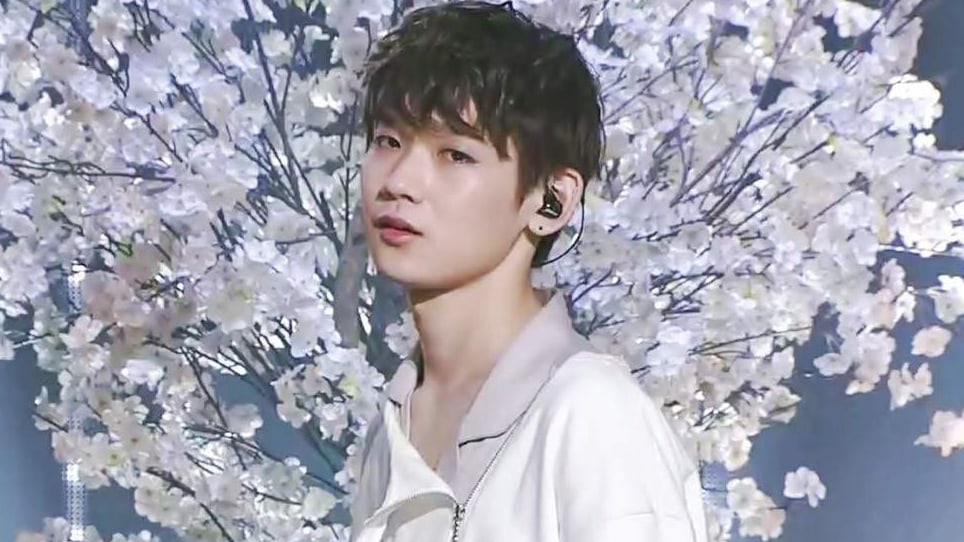 Former “Produce 101 Season 2” trainee Takada Kenta took time to talk about his experience on the popular survival program as well as the unexpected popularity of JBJ.

When asked whether it was difficult and lonely to be on the show, especially as the only Japanese trainee, Takada Kenta responded in an unexpectedly positive manner and said, “Actually, people didn’t realize I was Japanese initially. They only asked if I was Japanese after I put on my name tag. There were many people who started up conversations with me first and others who asked me to help them learn Japanese. I also had my first experience with communal living through the program, and it was a lot of fun. If I was asked to appear on the show again, I would definitely want to.”

The trainee also talked about JBJ, the fan-imagined group of “Produce 101 Season 2” trainees – Takada Kenta, Kim Yong Guk, Kim Tae Dong, Kim Sang Gyun, Noh Tae Hyun, Kim Dong Han, Kwon Hyun Bin – that many believed left the show far too early on. Takada Kenta commented, “At first, it was more like we knew that JBJ was there but now it seems like the idea of that group is becoming more and more popular. I even have friends in Japan who know about JBJ.”

“All of us were friends before but have become even closer because of JBJ so we’re very thankful to the fans. We made a group chat right after we all left the show and promised to meet up outside of the show after exchanging phone numbers.”

Takada Kenta shared that he even received a slogan banner for JBJ from a fan at the “Produce 101 Season 2” concert. He said, “It’s safe at home right now. I even bragged to Noh Tae Hyun about receiving the slogan banner. I had no idea that [JBJ] would become this big of a deal and am looking forward to seeing how much bigger it will become.”

Meanwhile, Takada Kenta recently recorded an OST, which was released on July 3, for the drama “Lookout.”

Produce 101 Season 2
Kenta
JBJ
How does this article make you feel?