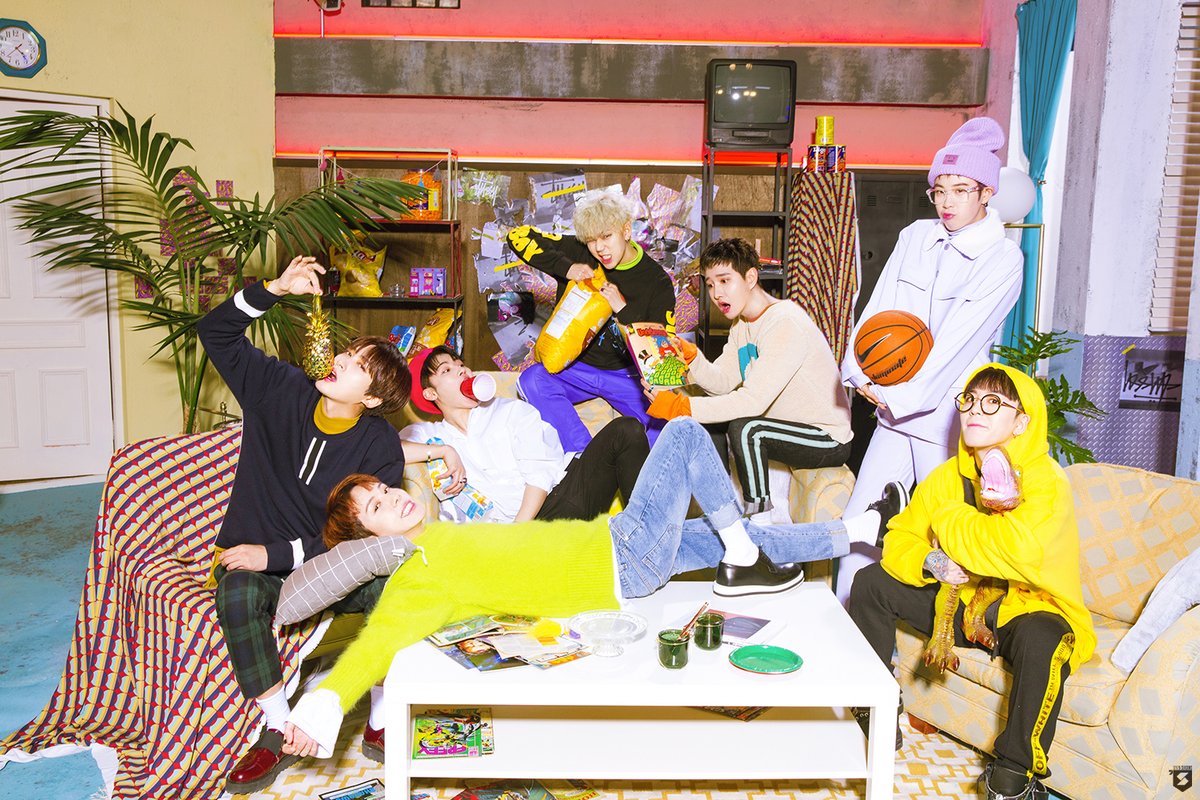 It looks like BBCs will have a lot to look forward to this year!

Seven Seasons announced on their official website that Block B’s members would not only be making various solo comebacks but also a group comeback as well before the end of the year.

Block B last made a group comeback earlier this year with their hit single “Yesterday.” Since then, the Block B members have kept busy with their individual activities, which included solo comebacks, variety program appearances, and musicals.

The agency stated, “Currently, Park Kyung and P.O are busy with variety programs while U-Kwon has been busy with his musical. Furthermore, Zico will be releasing his second mini album ‘[TELEVISION]’ next week.”

The statement continued, “After the release of Zico’s second mini album, other members will be releasing solo albums as well and will continue to participate in television programs and plays. Furthermore, there are plans for a group comeback later this year.”