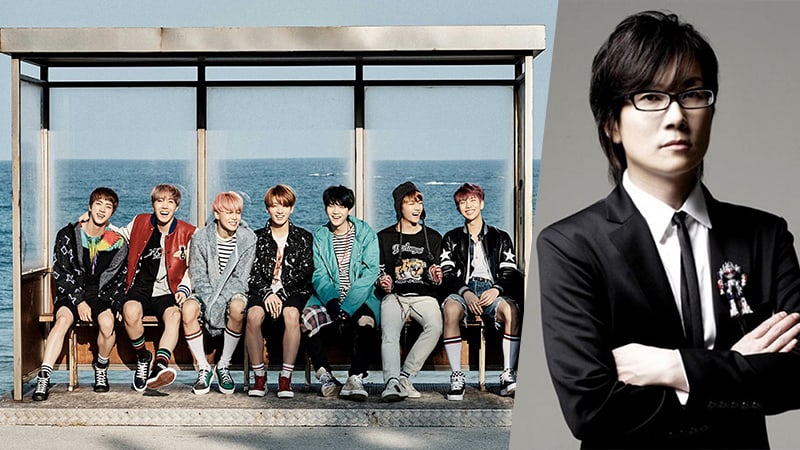 On July 4, Seo Taiji released the MV for BTS’s remake of Seo Taiji and Boys’ track “Come Back Home.”

Though the remake and MV were meaningful in many ways, some fans did express their disappointment with the MV, which Seo Taiji addressed in an official statement on July 8.

“Hello. Thank you to everyone who sent their love and support for BTS’s remake of ‘Come Back Home,’ which is the first track of Seo Taiji’s 25th anniversary remake project called ‘TIME: TRAVELER.'”

He continued, “After the release of the track’s MV, many individuals expressed good-natured criticism. I apologize for having not been able to live up fans’ expectations.”

Seo Taiji continued to say that they decided to create a MV that was inspired by the original song’s MV in order to let fans reminisce about the original track and asked for fans for their understanding.

*A previous version of this article incorrectly stated that BTS fans expressed disappointment about the MV.