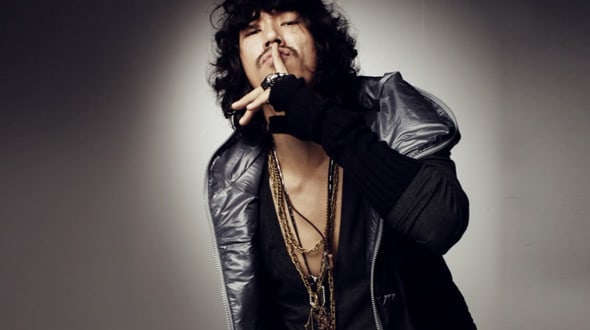 Tiger JK released an official statement regarding the controversy surrounding his judgement on Mnet’s “Show Me The Money 6.”

On July 8, Tiger JK took to Instagram to acknowledge his shortcomings as a judge on rap survival audition “Show Me The Money 6.” Prior to the artist’s statement, he was criticized for letting rapper Digiri, his personal acquaintance, pass the audition despite his poor performance.

Tiger JK started his official statement writing, “I 100 percent agree with the criticism sent by several viewers regarding the controversy on the second episode of ‘Show Me The Money 6.'”

He expressed remorse for making the production team receive backlash for his flaws. He wrote, “I am sorry about this situation where the production staff and contestants are getting condemned because of my inexperience in television media”

Tiger JK added, “I made decisions in each episode following my heart instead of being objective, so I wonder if I might not have been suitable for this show.”

He ended his statement by thanking the viewers for their feedback, saying, “Thank you for your words. I will try my best to head in the right direction with your criticism. One!”

Tiger JK
Show Me The Money 6
How does this article make you feel?