Check out the latest teaser images for Zico’s album “Television”! 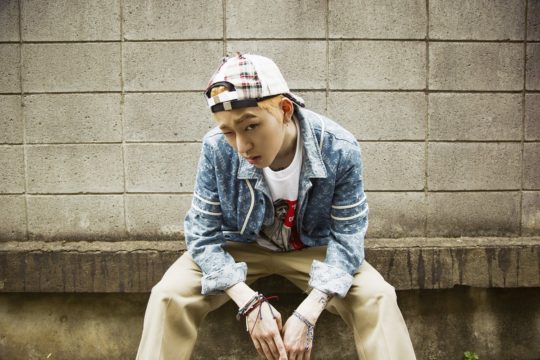 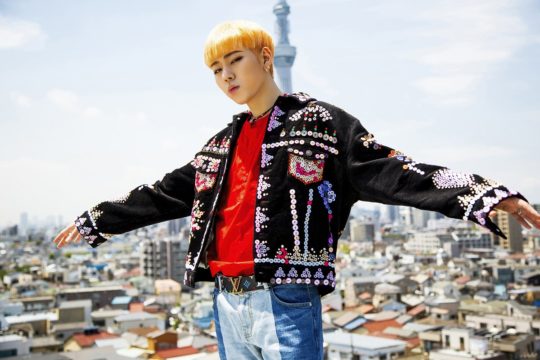 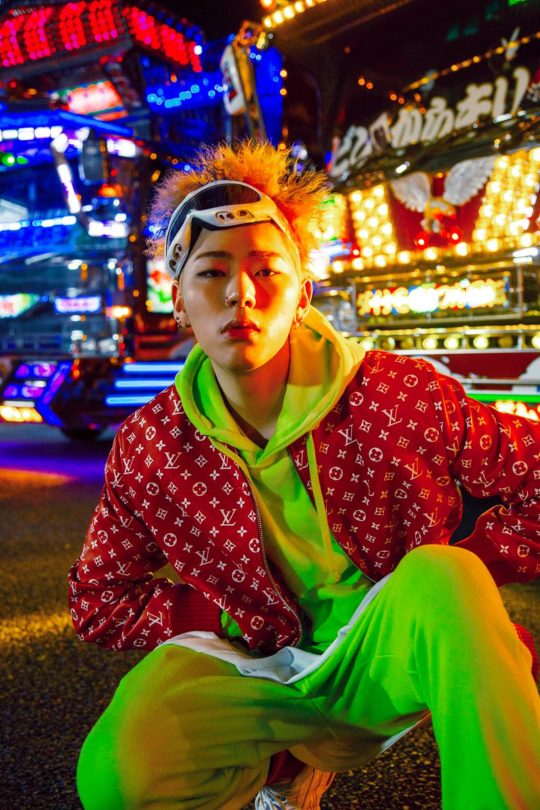 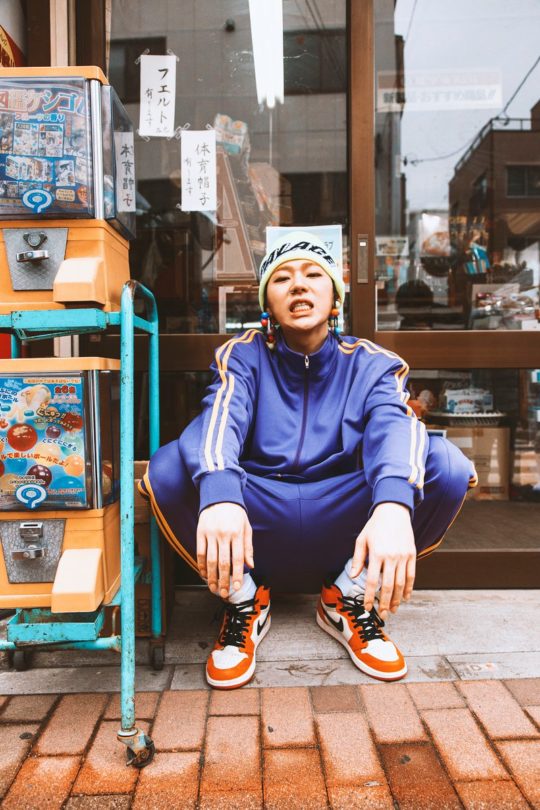 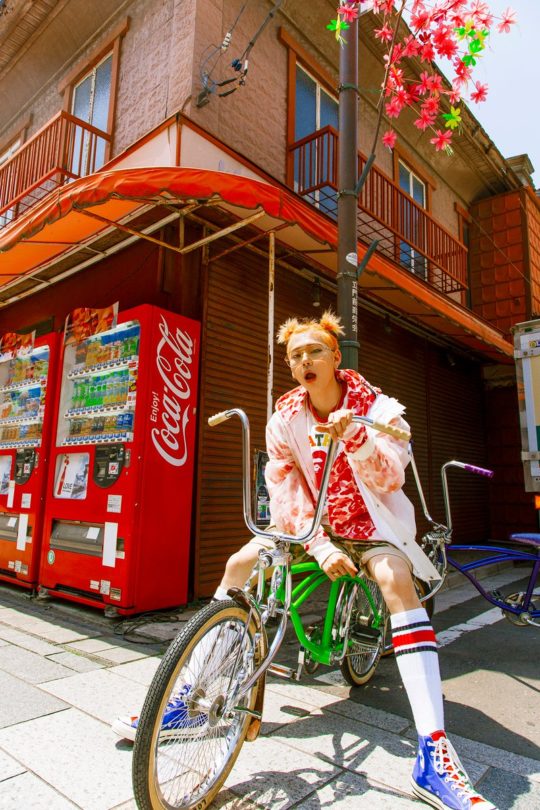 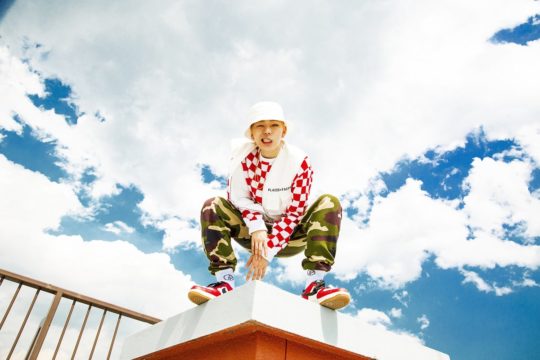 Zico has unveiled the official list of all the tracks that will be included in his upcoming, second mini album, “Television”!

Zico shared a sneak peak into the music video of his new song “Artist!”

The 20-second teaser is packed with “artist-like” visuals, starting with an old school television screen. 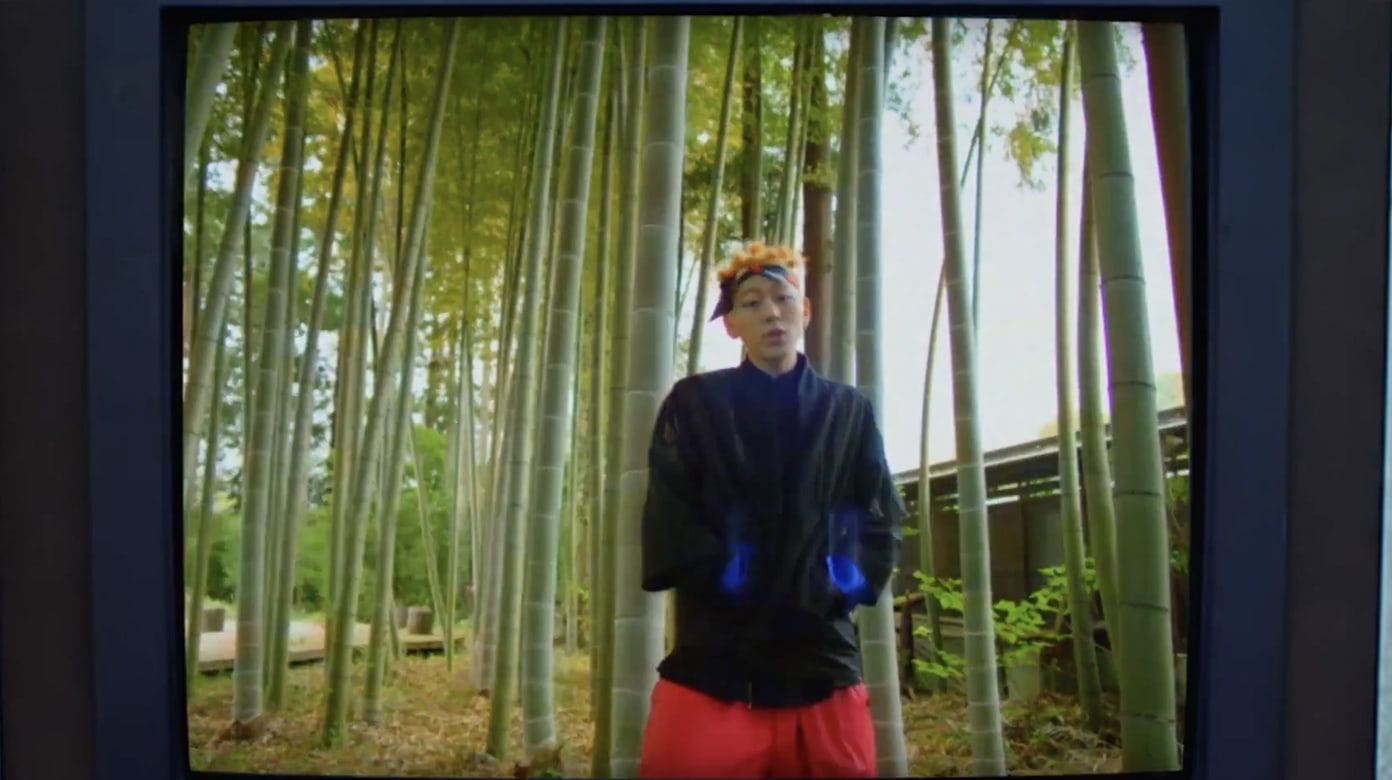 In the screen, Zico appears as what seems to be a Japanese game character. He is roaming a bamboo forest, sporting a funky blond hairstyle. 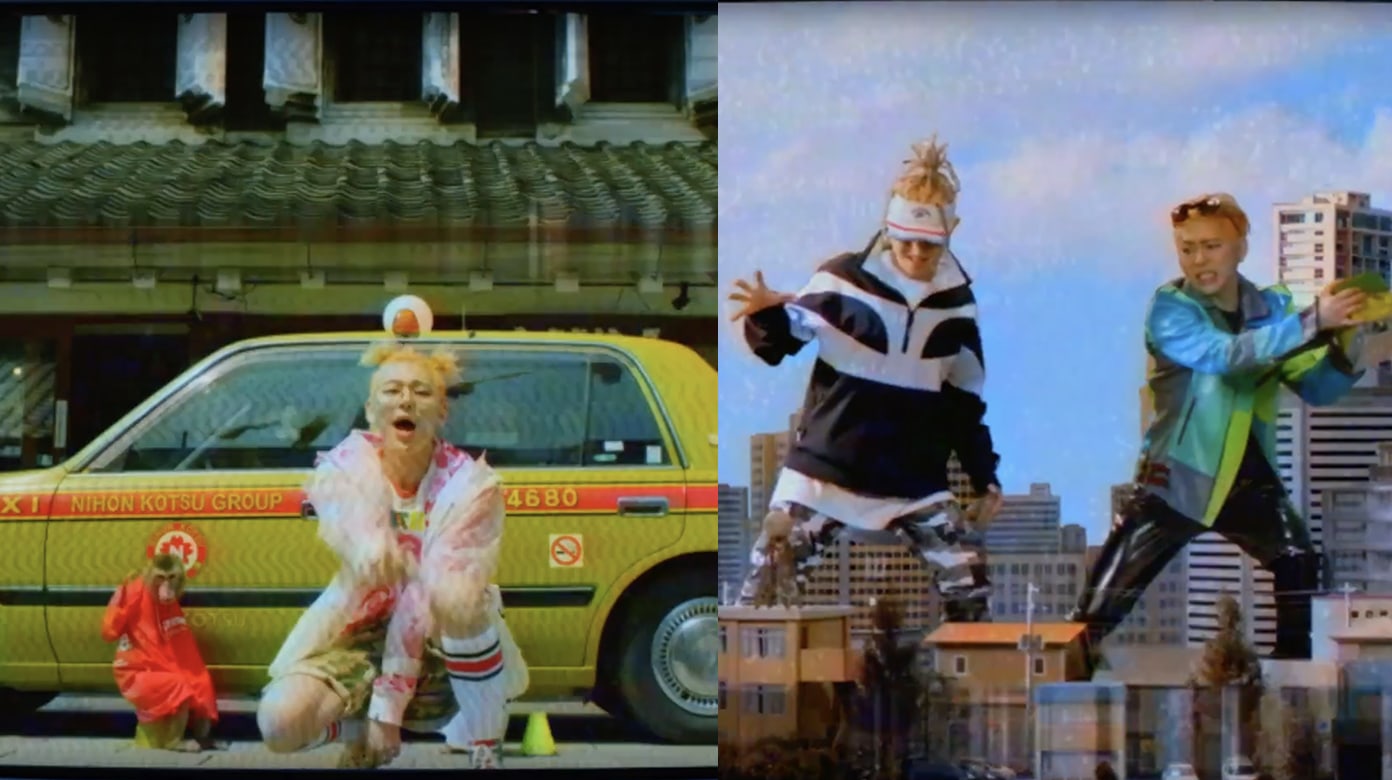 In the next scene, Zico poses in front of a yellow taxi with pigtails. What steals the show is the monkey next to Zico, who is wearing a fashionable red hoodie.

Another scene shows Zico with fellow Block B member U-Kwon as giants in the middle of a city. At first, they are both standing still while Zico holds up what seems to be a building. Then they reach out for something outside of the screen with surprised expressions. 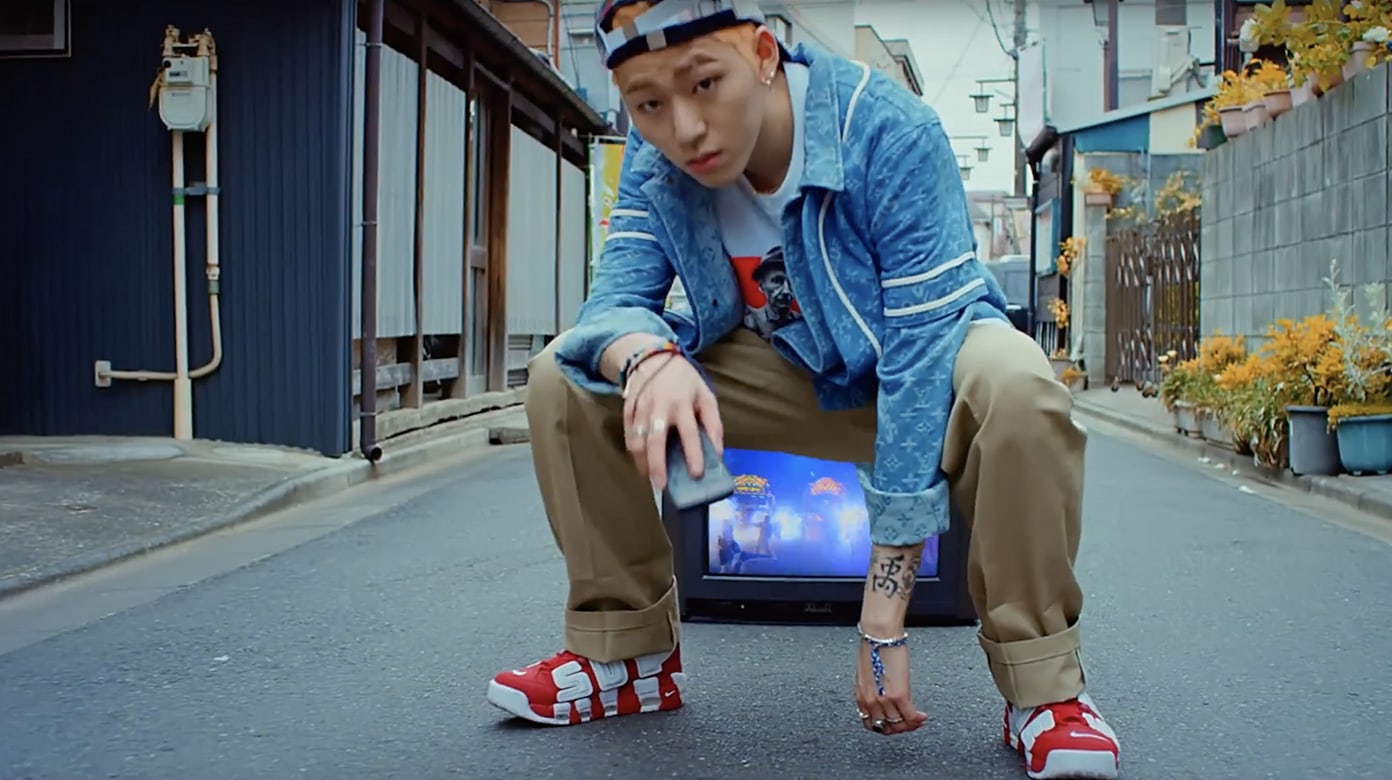 Finally, the screen zooms out of the television to show present day Zico, who ends the video in style by pressing a remote control.

Zico’s “Artist” will be released on July 12.

Block B
U-Kwon
Zico
How does this article make you feel?