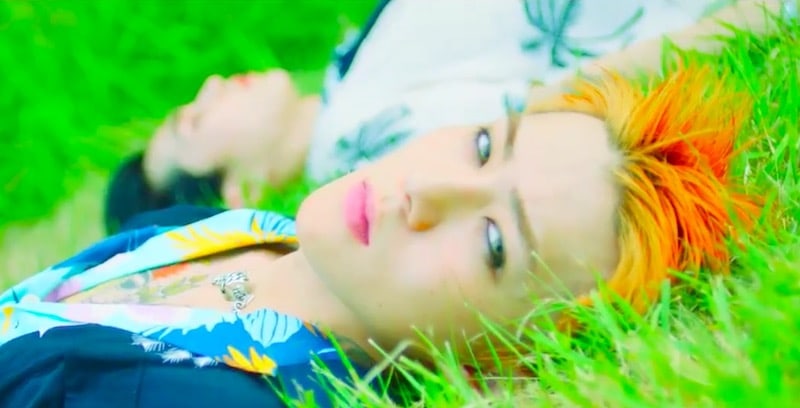 EXO has now dropped the first look at their upcoming return!

SM Entertainment has used a new way of introducing the concept for EXO’s summer release by first launching the group’s official Twitter account, and then tweeting with a video of their new logo for this comeback. Underneath, the tweet gives fans the option to “Tweet #EXO,” “Tweet #KoKoBop,” or “#TweetTheWarEXO.”

When any option is chosen, fans are greeted with a tweet composition window that reads “#EXO’s exclusive teaser video is now one Tweet away!” with a link. The link uses Twitter’s “Twitter Card” technology to make it so that once a user tweets with the link, they’ve unlocked access to the teaser video.

The teaser itself has a brightly colored, tropical feel, and the final title card announces the titles “The War” and “Ko Ko Bop.”

You can take part in the fun by using the tweet!

Or simply watch the teaser below.

EXO has also opened an official Instagram, through which they introduced three different versions of the logo.

What do you think of EXO’s new glimpses of their comeback?