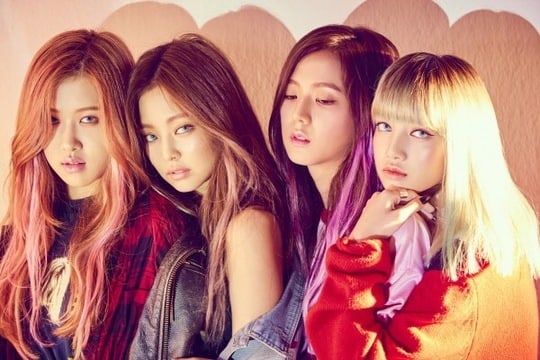 BLACKPINK To Appear On Variety Show “Ask Us Anything”

BLACKPINK is set to appear on JTBC’s “Ask Us Anything.”

JTBC confirmed the news on July 8 and said, “They will be filming their episode on July 13. The broadcast date has not been set yet.”

BLACKPINK’s appearance on the show was a result of Yang Hyun Suk’s efforts. On June 27, he posted a screenshot of a fan’s comment asking for the girl group to appear on the show, and added the caption, “Putting all my energy into making this happen. This is the first time I’m asking for something in 17 years.” YG Entertainment and JTBC came to an agreement, and the decision was made to get BLACKPINK on “Ask Us Anything.”

The girl group has already shown off their unique personalities on shows like MBC every1’s “Weekly Idol” and SBS’s “Running Man,” and it will be interesting to see what they’ll bring to “Ask Us Anything.”

Are you excited to see BLACKPINK on the show?

BLACKPINK
Ask Us Anything
Yang Hyun Suk
How does this article make you feel?