EXO-Ls were in for the surprise of their lives on July 8 KST when SM Entertainment suddenly released a teaser for EXO’s long-awaited comeback.

Member Baekhyun also joined in on the hype, and posted a very specific still from the teaser that focuses on a license plate that reads L-1485.

He confirmed many fans’ suspicions with his caption, which included a hashtag that said “EXO-L’s anniversary.” As it turns out, the date signified by the numbers, August 5, 2014, marks the very day that EXO fans were finally named as “EXO-L.”

This is not the first time Baekhyun posted about their comeback; just two weeks ago, the singer gave fans a sneaky spoiler by showing an extremely zoomed-in photo of himself. The image at the time placed emphasis on the flowers and berries that adorned him.

Of course, he was not the only one who has been giving small hints here and there in during the past couple of weeks. Fellow member Sehun had also previously posted similar-themed photos, which didn’t reveal much but left fans guessing nevertheless.

He also updated his Instagram after their comeback teaser was finally released, with a still image of their latest logo.

Meanwhile, SM Entertainment has hinted that the next teaser may be released at midnight KST on July 10, based on the makeover given to EXO’s official website? 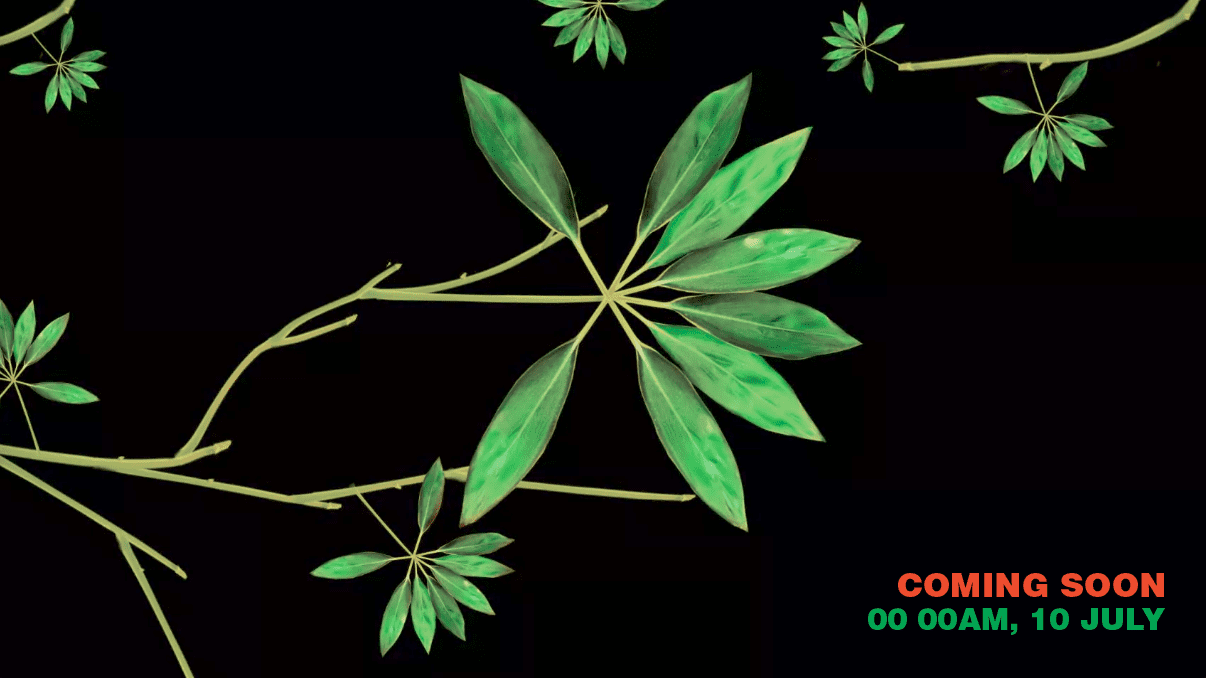