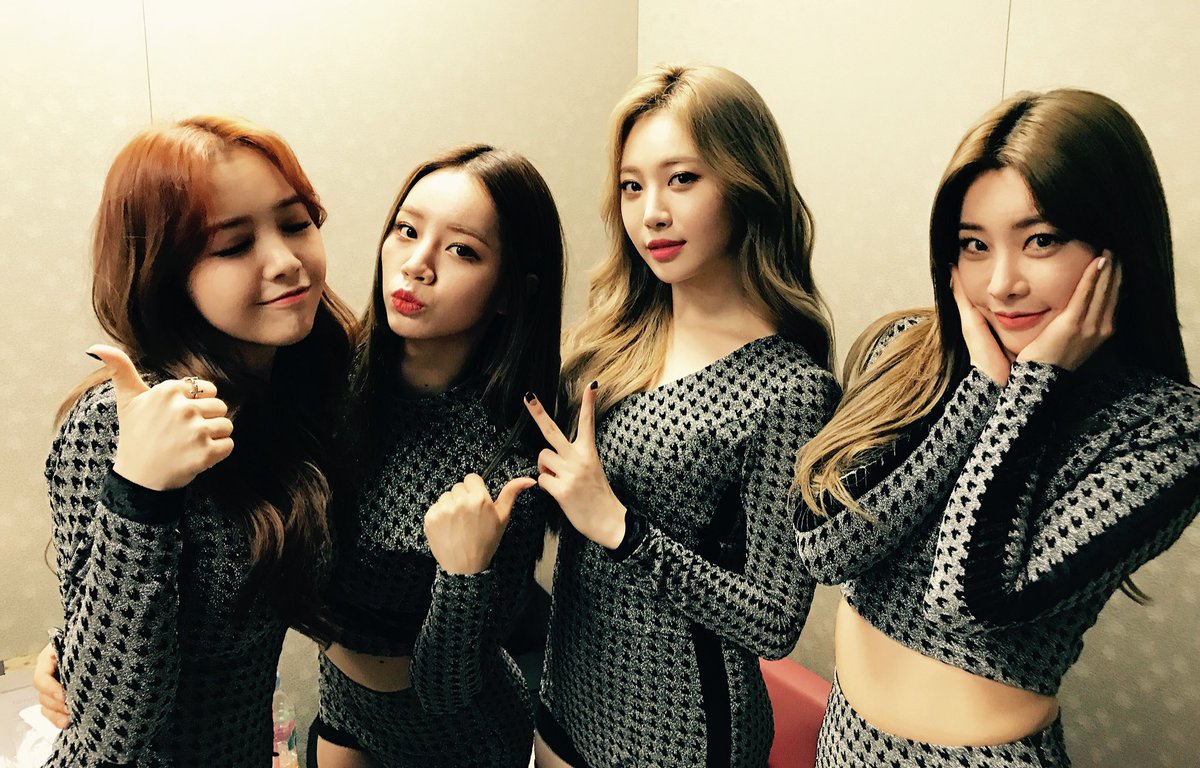 The currently four-member girl group Girl’s Day made their debut on July 9, 2010 with their first mini album “Girl’s Day Party #1.”

They have since gone on to release six more mini albums and two full albums in Korea, and most recently promoted the track “I’ll Be Yours” off their mini album “Girl’s Day Everyday #5” this March, for which they won twice on music shows.

Members Minah and Hyeri have also posted on Instagram with messages to celebrate their “birthday” as a group!

Meanwhile, fans are celebrating the day on Twitter by looking back on the group’s history together and sharing their love for Girl’s Day.

being together for 7 years itself is an amazing achievement, congratulations girls! ♡ #7yearswithgirlsday pic.twitter.com/owoT0Gfllv

Happy 7th anniversary to these amazing women, thank you for everything, keep being wonderful! ??? #7YearsWithGirlsDay #GIRLSDAY_7TH pic.twitter.com/obMmv3e9V0

girl's day worked their way up to the top to be where they are today. some of the younger acts really look up to them. ? #7yearswithgirlsday pic.twitter.com/B2rlYd9x0C

no words can explain how immensely proud of these girls ?? #7YearsWithGIRLSDAY pic.twitter.com/7AVZBnraFW