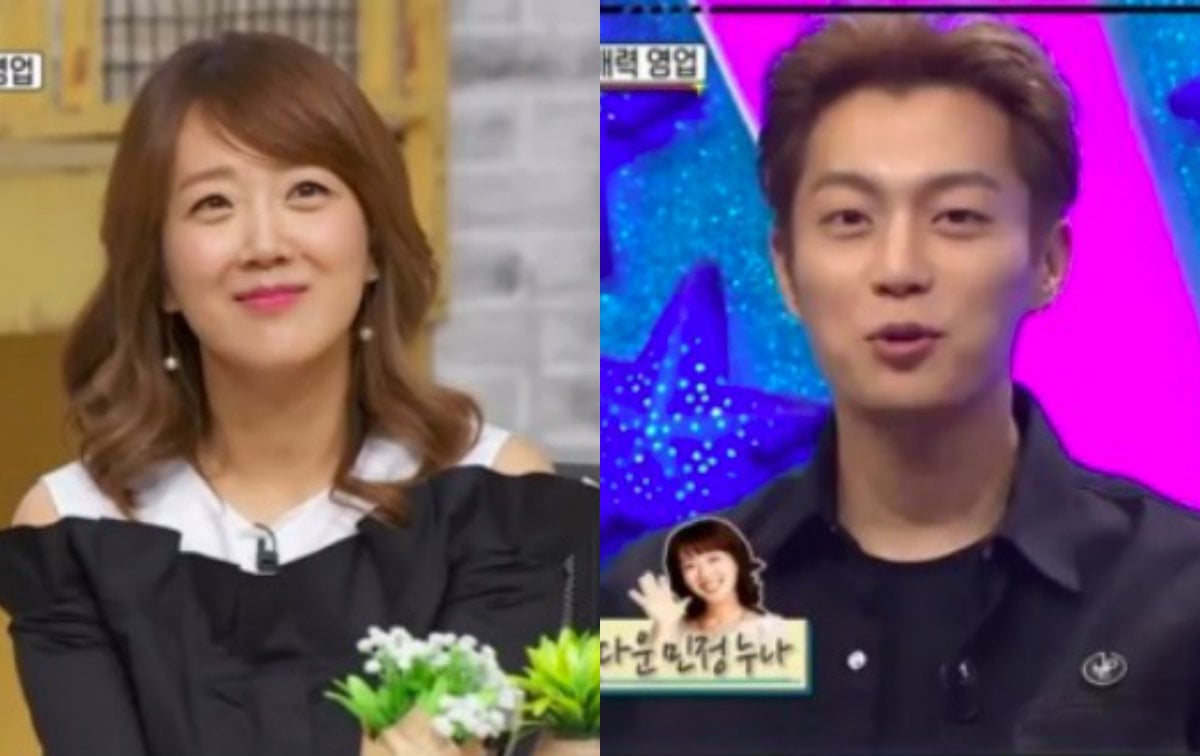 Actress Seo Min Jung shared how Highlight’s Yoon Doo Joon helped her get over hard times while she was living in the United States.

On the July 8 broadcast of MBC’s “Brother’s Thoughts,” Seo Min Jung appeared as a guest and spoke about a video letter that Yoon Doo Joon sent her back in 2014. Yoon Doo Joon had previously shared that he was a huge fan of Seo Min Jung and that he used to write fan letters on her fan cafe. He had also sent her a video message, saying, “I hope that you’re happy even in the United States.”

Seo Min Jung shared, “I watched the clip every time I was having a hard time in America.”

She then sent him a video message of her own, saying, “Yoon Doo Joon, I’m so much older now, right? I’m really so grateful. Your video was a great source of strength to me. Now, I’m a fan of you. I’ll be cheering you on.”

Seo Min Jung got her big break in the hit sitcom “Unstoppable High Kick!” and moved to the United States following her marriage to a non-celebrity.

Yoon Doojoon
Seo Min Jung
Highlight
How does this article make you feel?