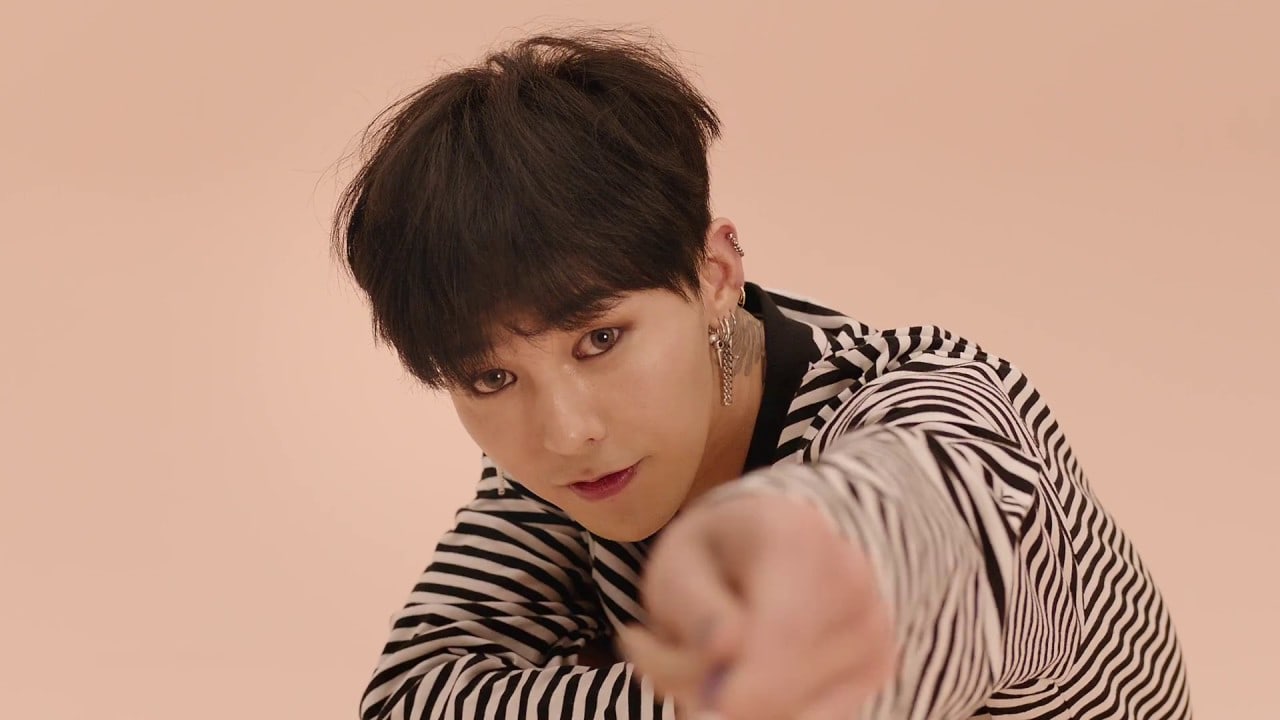 During the Bangkok leg of his world tour “ACT III, M.O.T.T.E.,” G-Dragon fell through a hole in the stage that had suddenly opened while he was performing.

A representative from his agency YG Entertainment explained what had happened, saying, “It was time for the lift to come down, but G-Dragon got so immersed in his performance that he missed the timing. Thankfully, he landed upright on his feet so he didn’t end up with any injuries. He said he could continue with the rest of his concert.”

It was also reported that G-Dragon was able to hang out with the staff members after the concert.