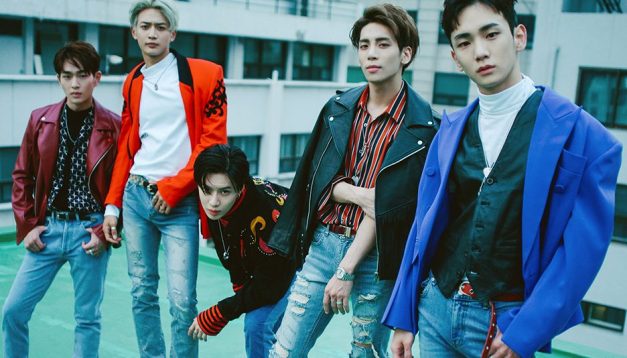 SHINee Talks About Being Mentioned In Barack Obama’s Speech

On July 3, former president Barack Obama visited Korea for the Asian Leadership Conference and gave SHINee the huge honor by mentioning them during his speech. Key responded to the shoutout shortly thereafter, and the group recently had another opportunity to bring up Obama’s gesture.

On July 8, SHINee returned to the stage to perform in the “SMTOWN LIVE WORLD TOUR VI” in Seoul. During the concert, they thanked their fans for sticking with them and briefly talked about being mentioned by Obama.

Key said, “Former U.S. President Barack Obama mentioned us during his speech,” to which Jonghyun added, “This is a very proud moment for us, and we love to brag about it. This is also proof that K-pop is getting so much love.”

Meanwhile, the members of SHINee are busy with their individual activities, and Taemin plans to return with a solo concert in August of 2017.

SHINee
Barack Obama
How does this article make you feel?