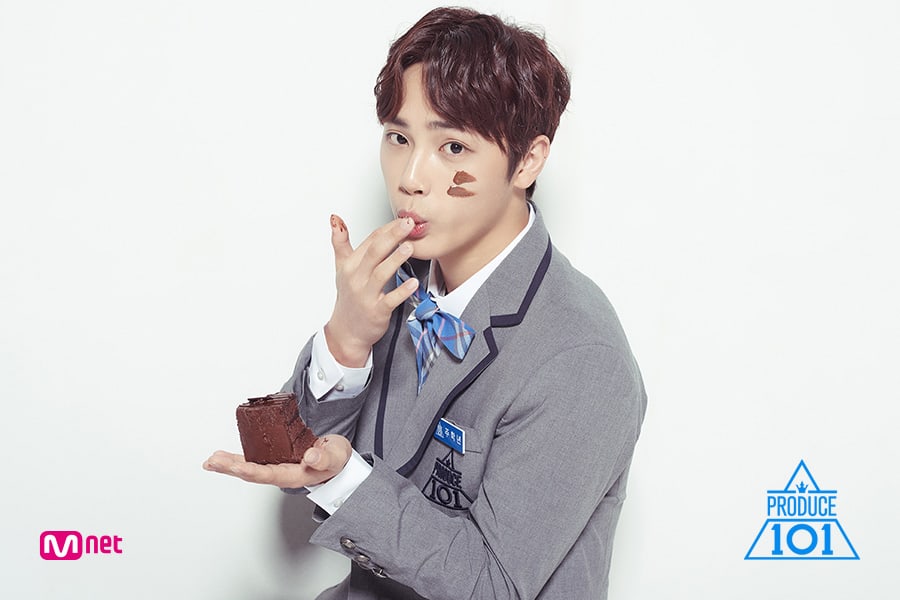 Joo Hak Nyeon will officially be making his debut!

On July 9, Cre.Ker Entertainment revealed, “After discussing the matter with Joo Hak Nyeon, we’ve come to the final decision to have him be a member of the new boy group we’re planning to debut within the year.”

The boy group is temporarily being called “Cre.Kerz” until an official group name is decided upon. With the announcement that Joo Hak Nyeon will be joining the group, it looks like “Cre.kerz” is kicking off their debut countdown.

An agency representative stated, “Since the end of ‘Produce 101 Season 2,’ Joo Hak Nyeon has been in talks with the agency to decide how he wants to debut and what direction he wants to take his career in. He has made the final decision to be a member of the upcoming group, and he’ll be going into various preparations to make his debut.”

Joo Hak Nyeon also stated, “I’m so happy to be joining ‘Cre.Kerz’ and having the opportunity to make my debut. Though I’m still very lacking, I hope to keep growing as a singer and repay the love and support I’ve received from the nation’s producers.”

Cre.Ker Entertainment has been releasing contents through various social media accounts under the name “Trainee-patch” that follows Cre.Ker trainees as they live their lives. The videos and images feature Seon Woo from Mnet’s “High School Rapper,” Young Hoon, who appeared in John Park’s “DND” music video, and other trainees as well.

Joo Hak Nyeon’s first “Trainee-patch” video as a member of “Cre.Kerz” will be released on July 10.