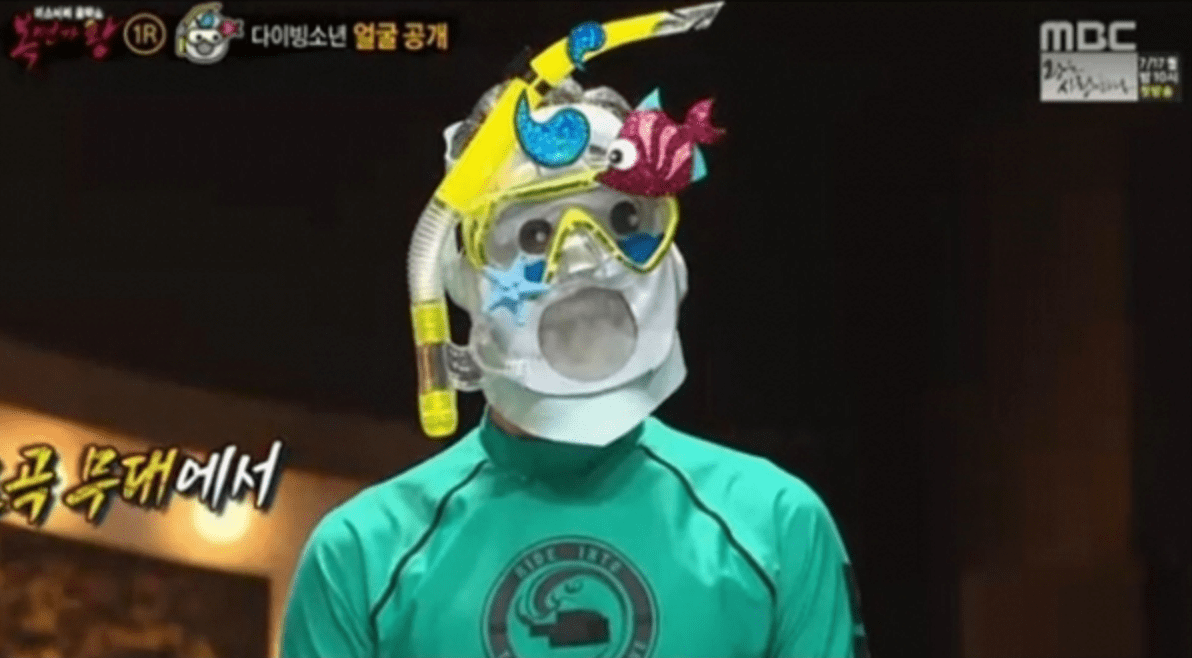 On the July 9 episode of MBC’s “King of Masked Singer,” several contestants lined up for the chance to dethrone “MC Hamburger” from achieving a second consecutive title.

The fourth match in Round 1 was between “Baby Seahorse” and “Diving Boy.” The two sung Fly to the Sky’s “Sea of Love” as a duet.

When he took off his mask, “Diving Boy” was revealed to be Park Jang Hyun, leader of VROMANCE, MAMAMOO’s “brother” group at RBW. 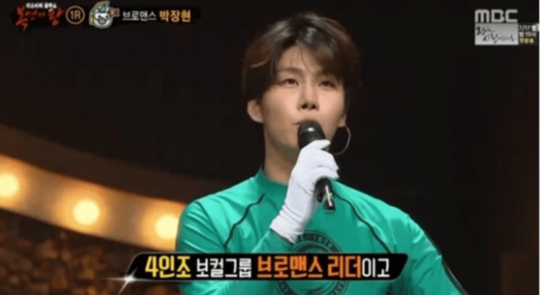 VROMANCE debuted in 2016 and prior to their debut, the members worked as vocal trainers and recorded guides for other singers. On the show, Park Jang Hyun revealed that he had trained for eight years and often wished he could sing the songs he recorded as guides for other people.

“I wanted to let people know about VROMANCE through this broadcast,” he said. “We sing really well. We don’t dance very well but we dance hard. We have a lot of stuff to show people.”

VROMANCE
Park Jang Hyun
The King of Mask Singer
How does this article make you feel?