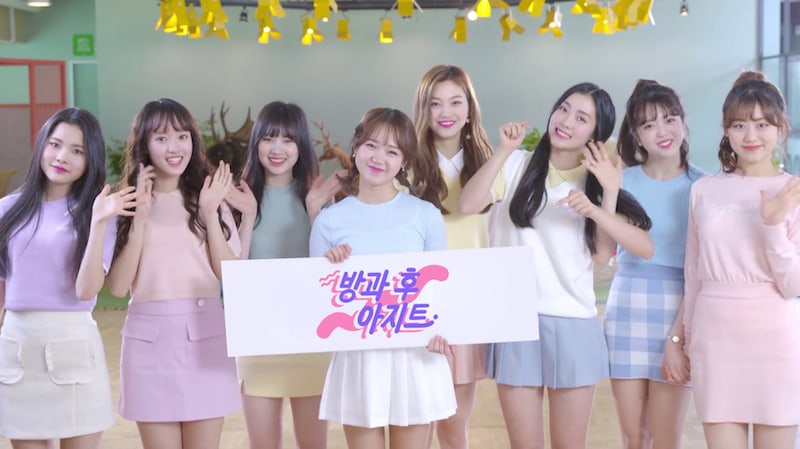 On July 10, Fantagio shared, “Girl group Weki Meki’s album is confirmed to be released on August 8, and they are gearing up in preparation for their debut.”

An image was also revealed with the number 888 written on a television screen, likely referring to their eight members and debut date. 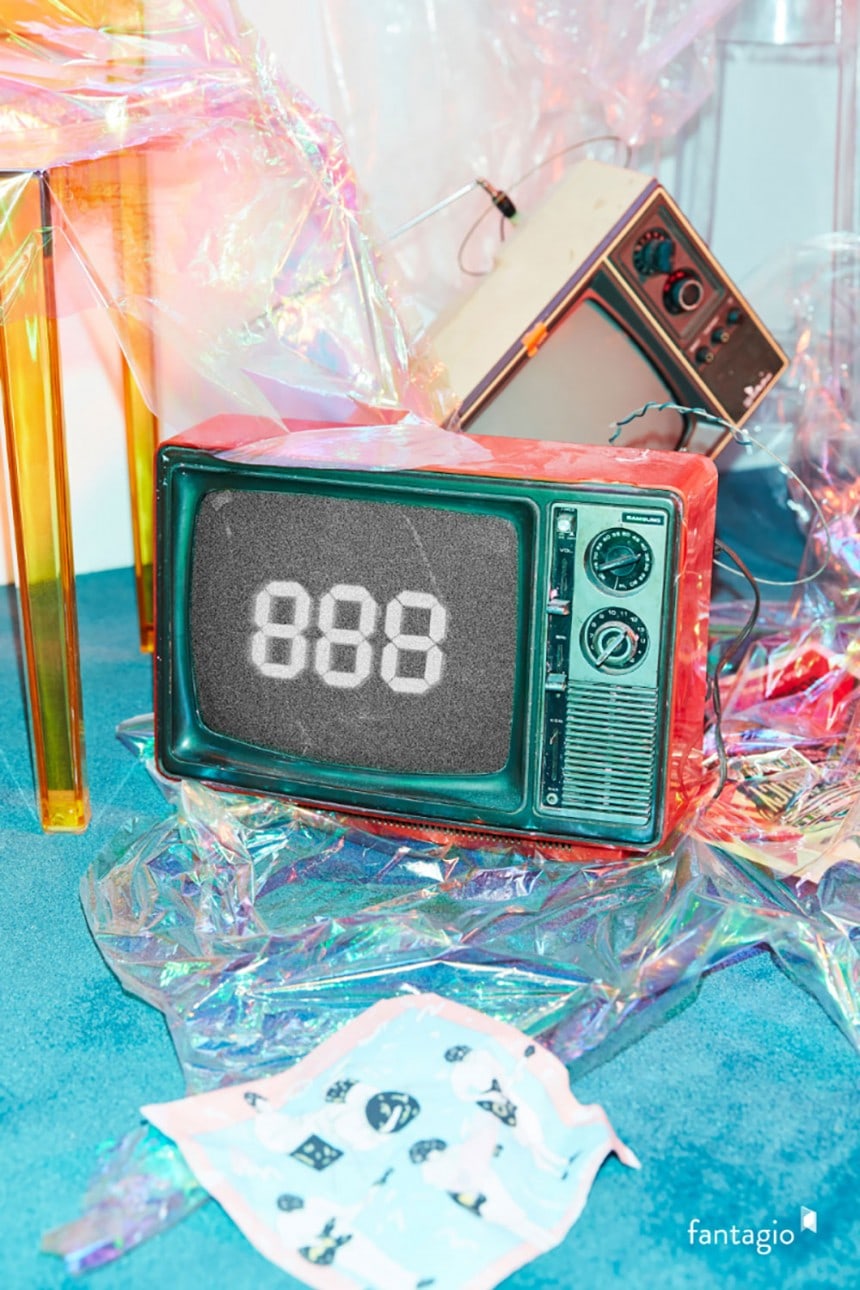 Weki Meki will be holding their debut showcase on August 8 at 8 p.m. KST at Jangchung Arena and will perform their new tracks as well as diverse performance stages to greet fans for the first time.

The girl group’s debut and unique name was first announced on July 6. The members consist of Choi Yoojung and Kim Doyeon who previously promoted with I.O.I, as well as SAY, Lua, Elly, Lucy, Lina, and Sooyeon.