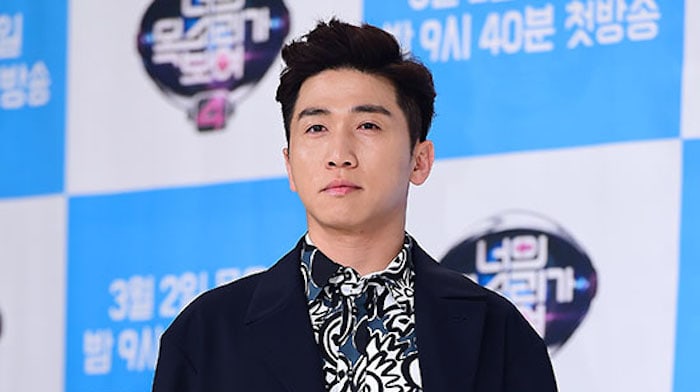 On July 10, Yoo Se Yoon’s agency announced that the comedian would like to apologize for his words during SMTOWN’s concert on July 8.

Previously, the comedian was met with great criticism after his remarks about the choreography for his song “Itaewon Freedom.” He said, “If you raise your arms only halfway, you look like a XX.” The specific word he used is a derogatory term for people with disabilities and is considered a curse word.

Below is his agency’s official statement:

“We would like to bow our heads and apologize to anyone who was offended by Yoo Se Yoon’s remarks at SMTOWN Live World Tour 6 in Seoul on July 8.

“After performing ‘Itaewon Freedom’ live in a long while, his excitement rose and he said indecent words as a part of his ad lib.

“Yoo Se Yoon is deeply reflecting on not being aware of how that term is a discriminatory term that should be eradicated from public and private spheres.

“He will work on being careful with his words in order to set an example as a broadcaster moving forward.

“Once again we sincerely apologize to those who felt uncomfortable. We are sorry.”

Yoo Se Yoon
XPN
How does this article make you feel?