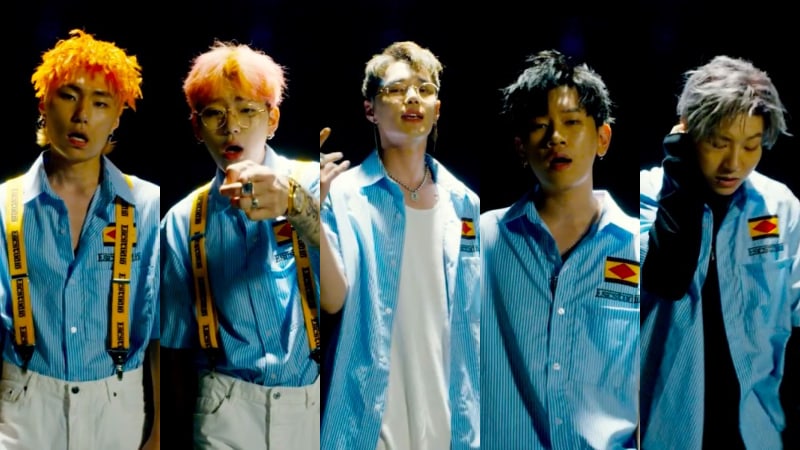 The album includes the smooth title track “Paradise.” Millic’s fellow members in the FANXY CHILD crew (including Block B’s Zico, Dean, Crush, and Penomeco) feature in the song, and they also star in the MV!

Dean
Block B
Crush
Penomeco
Zico
Millic
FANXY CHILD
How does this article make you feel?