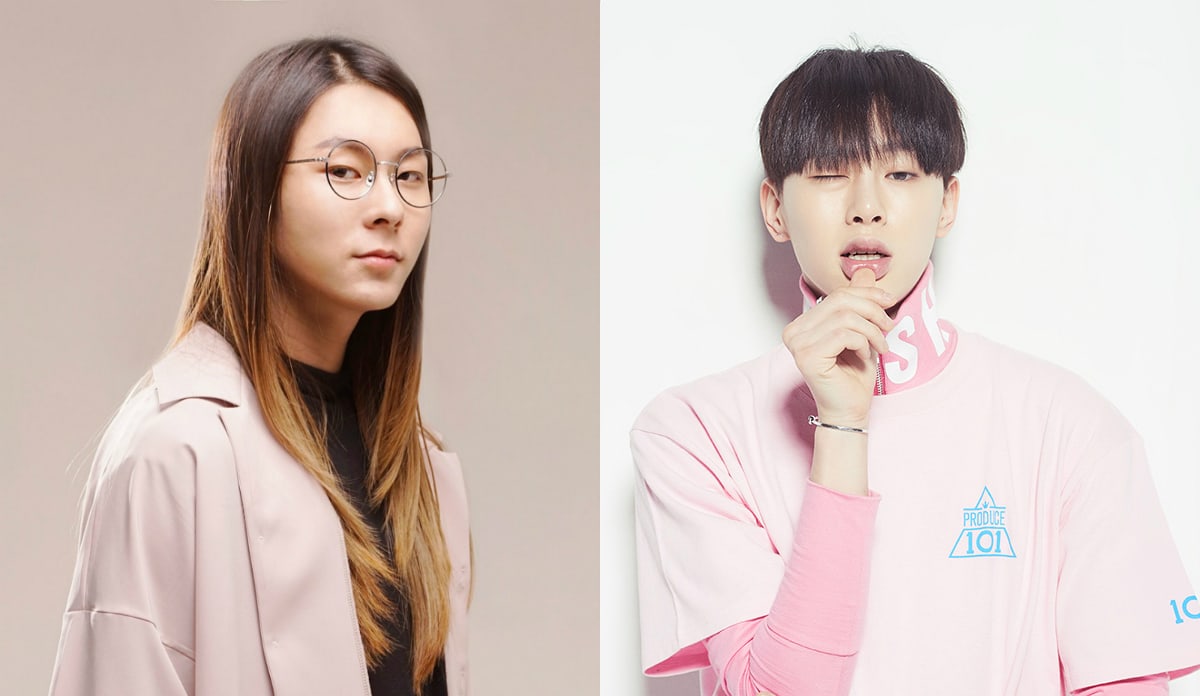 The two trainees Kwon Hyun Bin and Jang Moon Bok from “Produce 101 Season 2” recently reminisced about the show and thanked each other.

Kwon Hyun Bin and Jang Moon Bok appeared on the July 9 broadcast of “NCT’s Night Night” through Naver V Live as guests. During the show, Jang Moon Bok said, “Hyun Bin was the team leader for ‘I Know You Know.’ He helped me so much for that stage.”

Kwon Hyun Bin said humbly, “To be honest, I don’t have the skill to be teaching someone how to dance. However, by helping him with the choreography, I thought that we could both improve. I’m the one that’s grateful.” 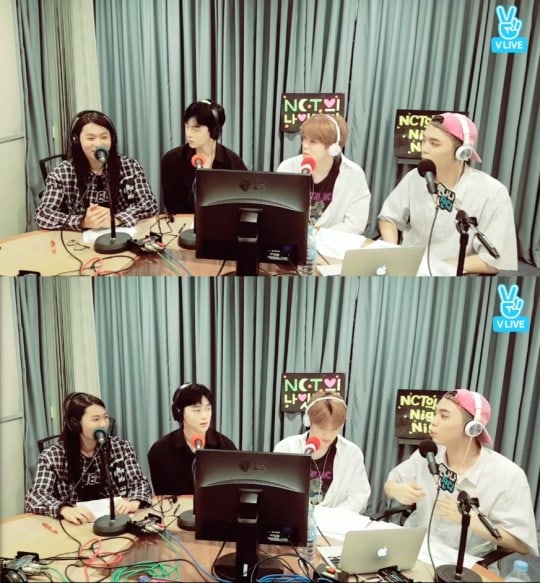