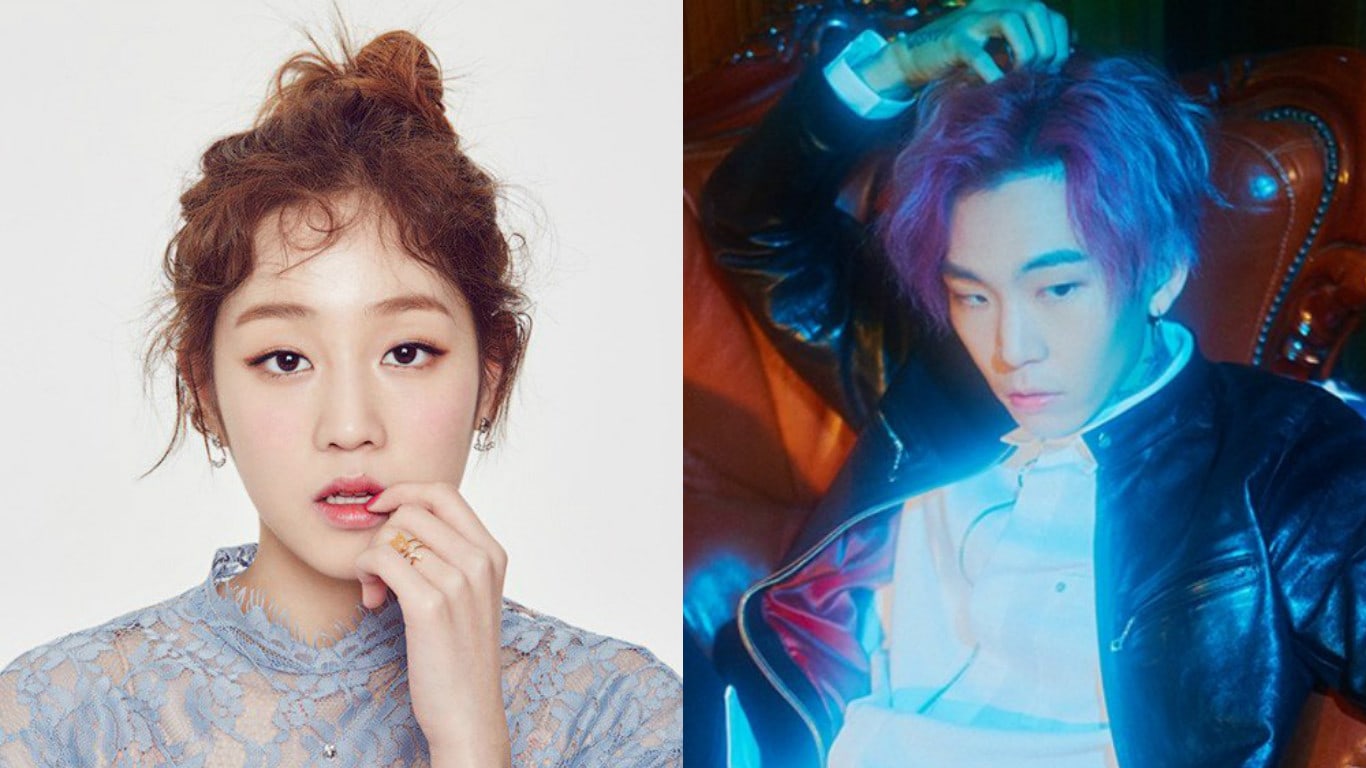 Singers Park Bo Ram and Samuel Seo have recently been swept up in dating rumors.

On July 10, a representative from both sides stated, “The two of them met to work on this album together but they are not dating.”

A media outlet had previously reported that the two singers had become interested in each other and begun a relationship.

Park Bo Ram is currently preparing a new mini album “Orange Moon,” due to be released on July 13.

samuel seo
Park Bo Ram
How does this article make you feel?