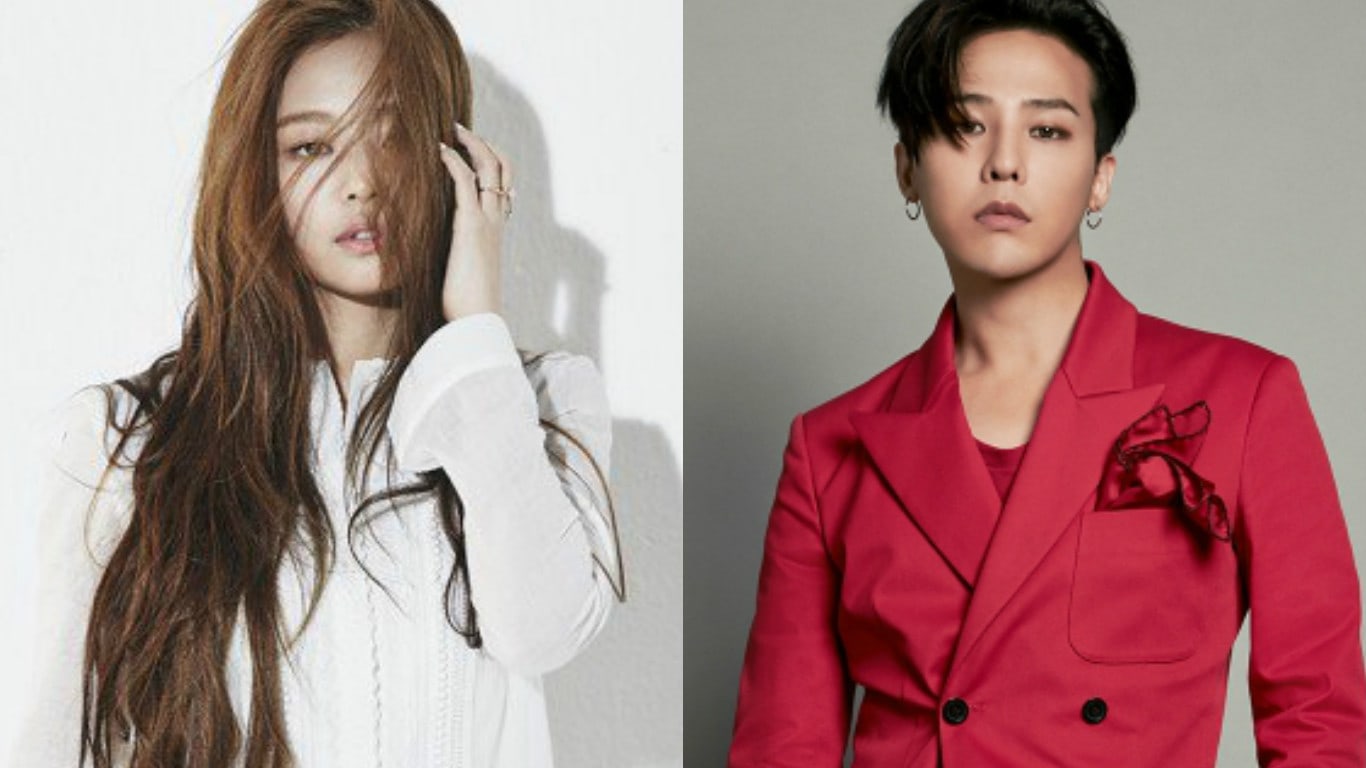 On July 10, BLACKPINK appeared on the MBC FM4U radio show “Jung Yoo Mi’s FM Date.” On the show, they talked about their long training periods and how they felt during their first No. 1 win after their debut. 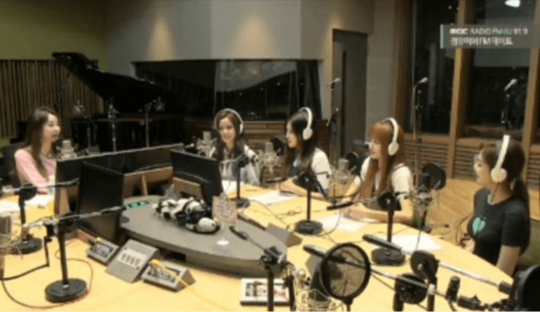 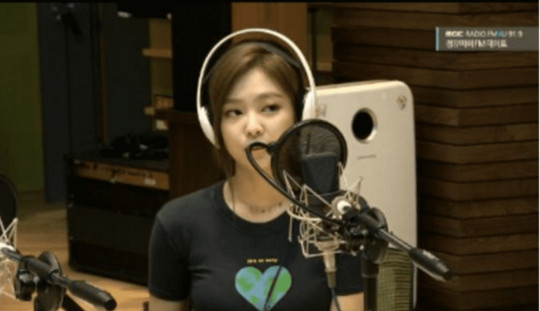 Jennie said, “In the past, before our official debut, I once performed with G-Dragon on stage. I had no idea how to look at the camera and felt lost. G-Dragon told me that I needed to look at cameras with red lights. Later when I debuted with BLACKPINK it was a big help.”

BLACKPINK
G-Dragon
Jennie
How does this article make you feel?