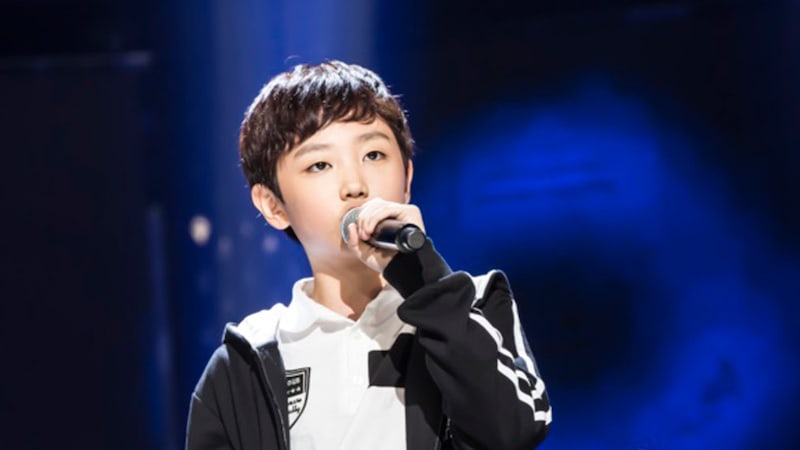 Park Hyun Jin from “K-Pop Star 6” has signed a contract with Starship Entertainment.

On July 11, the agency revealed, “Park Hyun Jin who appeared on SBS ‘K-Pop Star 6’ has finished discussions on an exclusive contract and is officially joining Starship.”

They continued, “Park Hyun Jin has outstanding talents and unlimited potential. We are very happy to work with him and will provide our full support.” The timing of his debut is undecided and will be discussed.

K-Pop Star 6
Park Hyun Jin
How does this article make you feel?