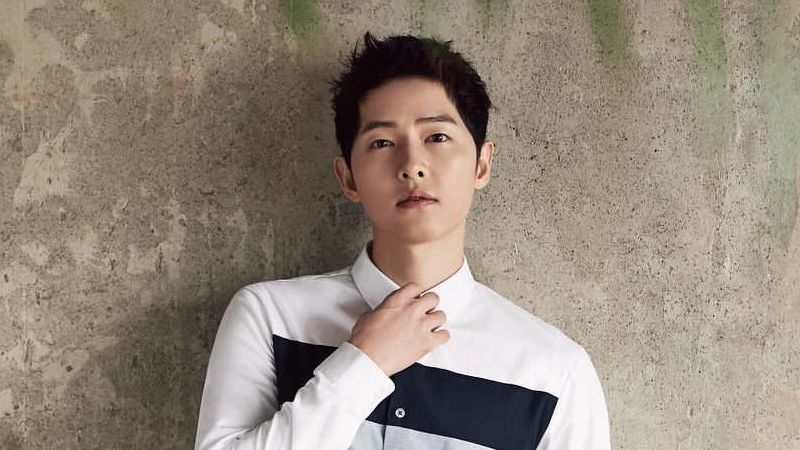 Song Joong Ki’s representatives have recently denied the latest reports saying that the actor was to appear in a new film.

On July 11, Song Joong Ki’s agency Blossom Entertainment stated, “Reports of Song Joong Ki appearing in the new film ‘Ro Ki Wan’ as the lead role are not true. His next project has not been confirmed. He is currently considering a variety of projects.”

The film is set to be an adaptation of the novel “I Met Ro Ki Wan,” by writer Jo Hye Jin. The novel tells the story of a twenty-year-old young man named Ro Ki Wan, who illegally sneaks into Belgium, and a broadcast writer who is trying to track him down.