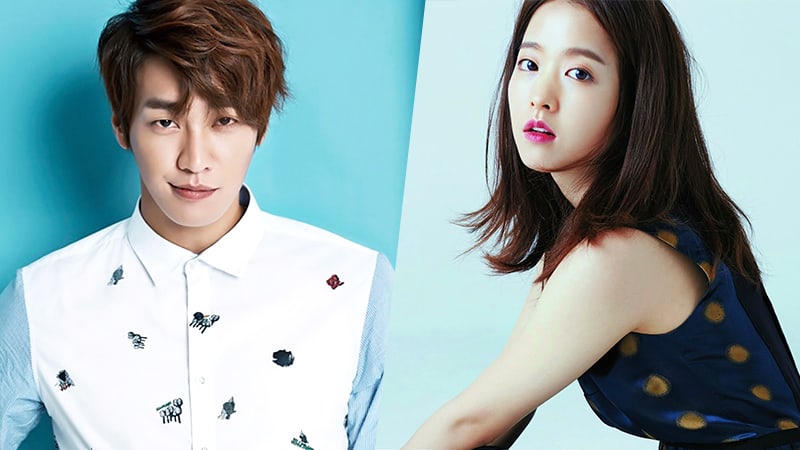 Earlier it was reported that Kim Young Kwang had been confirmed as the male lead for a melodrama film called “Your Marriage” (tentative title).

On July 11, Kim Young Kwang’s agency responded to the reports with an official statement saying, “Kim Young Kwang has received an offer for a role in ‘Your Marriage’ and is currently looking it over,” relaying that the casting has not been confirmed yet.

Actress Park Bo Young has been set as the female lead for a while now, as the production of the film has been on hold for two years now. When the movie was initially casting for leads two years ago, the male lead role was offered to actor Kang Ha Neul, who had to decline the role because of conflicting filming schedules with another project.

“Your Marriage” is a melodramatic film about man who received a wedding invitation from his first love. The production of the film will begin as soon as casting is finalized.

Meanwhile, Kim Young Kwang is currently starring in MBC’s “Lookout,” which will be ending this week.

Kim Young Kwang
Park Bo Young
How does this article make you feel?