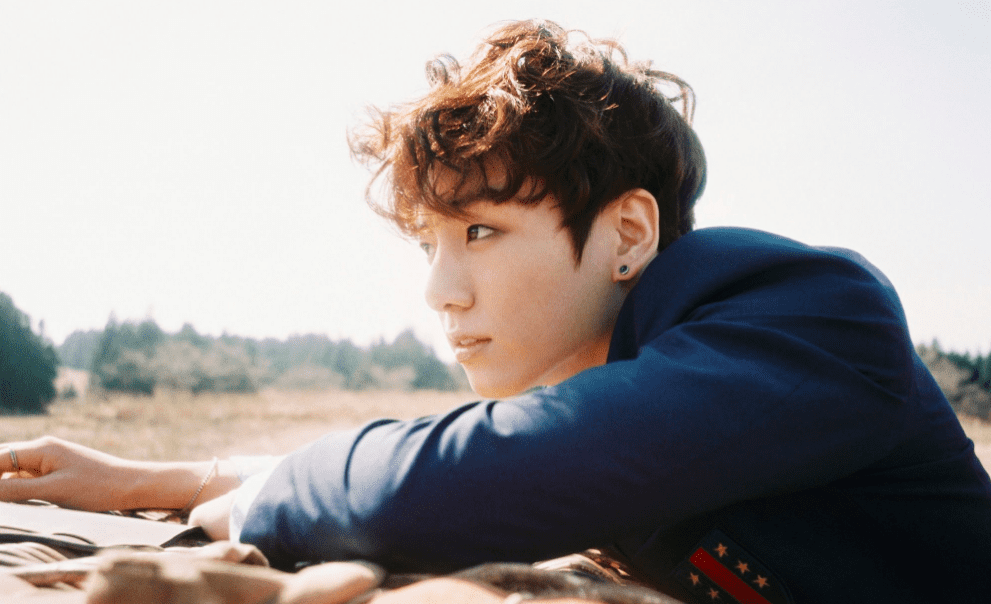 There are times when a K-pop idol or group covers an American song and it almost sounds just as good – or let’s be honest, it sometimes sounds even better. There are also times when you didn’t even like the song in the first place but you became a fan of it because of that idol’s ability to sing it so perfectly. Here’s a look at just 10 of my favorite videos and songs of K-pop artists covering American songs.

This is an obvious cover that is a must-have for this list. It really needs no further explanation because Jungkook sounds fab and this whole cover is just mind-blowing. What can’t our adorable BTS maknae do?! I’m also a HUGE fan of his cover of Justin Bieber’s “Purpose,” so make sure you check that one out… Although, you probably already have.

What’s an American covers list without the mention of DAY6, am I right? This JYP group has done a wide range of American song covers and have done them all pretty flawlessly. DAY6 has probably one of the best harmonies in the K-pop industry and this song is no exception. This cover will totally have you dancing to the groove. Once you hear one of their covers, you’re in it for a spiral of awesome cover videos. Brace yourselves, and don’t say I didn’t warn you!

I had a hard time choosing covers for this duo. Between the two of them, they’ve done so many amazing covers! This one of “Love Yourself” was enough to give me goosebumps, especially the added harmony once the chorus hit. If you have a chance, check out D.O. and Chanyeol’s “Boyfriend” cover, too!

It takes a powerhouse of a vocalist to pull off covering the great Whitney Houston, but Ailee was able to hold her own. As one of the best female vocalists in K-pop, Ailee’s cover of “I Have Nothing” was nothing short of perfection. Not comparable to Whitney Houston, but it’s damn good!

Tiffany has done a fair share of American song covers and I can’t help but be impressed by her singing every time I see her cover videos! My favorite cover of her is of Ariana Grande’s “The Way.” Her sweet and smooth vocals are so perfect!

This is probably my favorite cover on this list, mainly because it touches my soul. I’ve seen this video about a hundred times. I love seeing Taeyang and Junsu on the piano, looking so invested in the lyrics and melody of the song. My ears are blessed.

I also can’t help but mention Dean on this list even though he’s a K-hip hop artist. His cover of Corinne Bailey Rae’s song, “Like A Star” is worth mentioning about a million times. It’s no secret that Dean’s voice is able to take us to whole notha level. It’s a song worthy of being put on repeat.

Probably the most-viewed American cover song on this list, Lee Hi kills this song by Jazmine Sullivan. Her husky voice and smooth vocals have made us all her fan. Yes, this was pre-debut, but her voice is one-of-a-kind and pretty amazing.

VIXX’s Ken shows a vulnerability when singing this cover that is hard to get over. You can get lost in this beautiful cover. I may or may not have watched it a hundred times.

UP10TION’s vocalist, Sunyoul, has a really pretty voice, and his cover of Christina Perri’s “A Thousand Years” makes his voice shine on a whole different level. I can’t help but be in awe of his vocal range and ability to sing this song!

Be sure to also check out Sunyoul and the rest of the UP10TION members take on the 1-second pop song challenge in the latest episode of “UP10TION, Please” below!

Hey Soompiers, what are some of your favorite American covers that were done by K-pop idols? Let us know in the comments below!