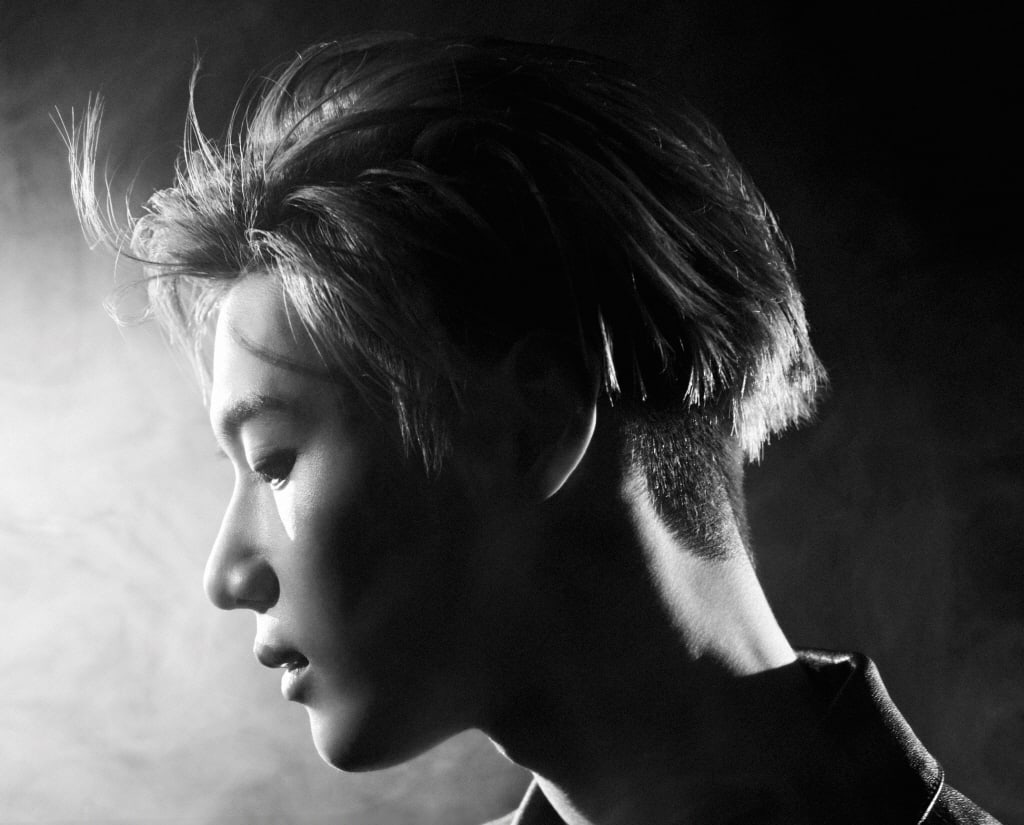 SHINee’s Taemin will be returning as a soloist!

It has been confirmed that the idol will be releasing his third solo album in August for the first time in approximately a year and half.

As previously mentioned, Taemin will also be holding his first Korean solo concert “OFF-SICK” on August 26 and 27 at Olympic Hall in Seoul’s Olympic Park. The title “OFF-SICK” signifies his desire to deliver some new performances and to turn off the things that he’s sick of. 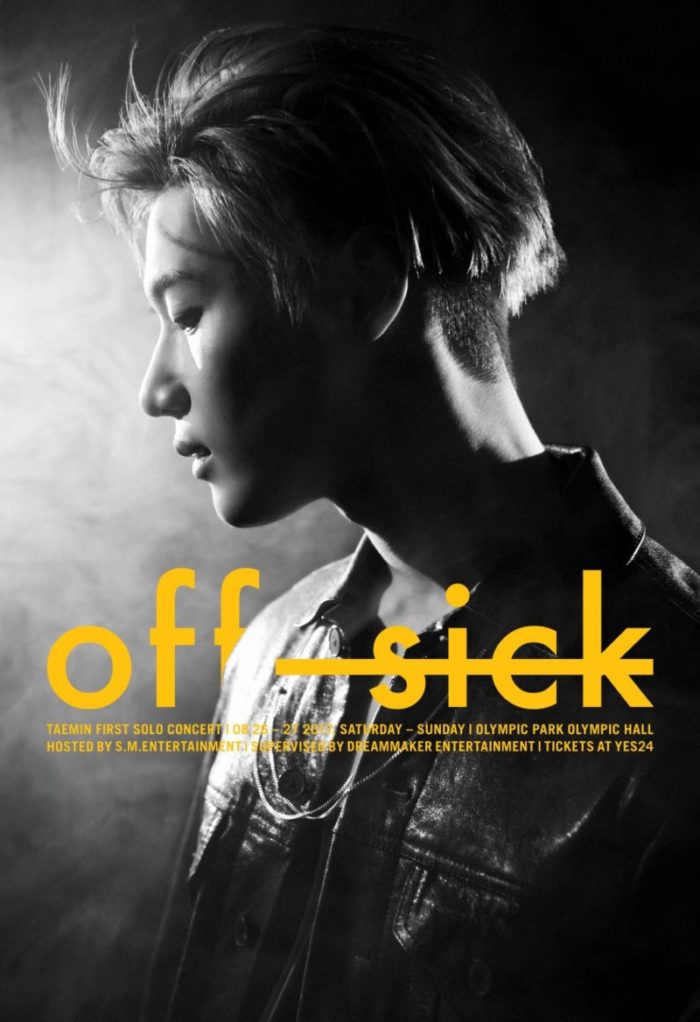 Are you pumped for Taemin’s upcoming comeback?