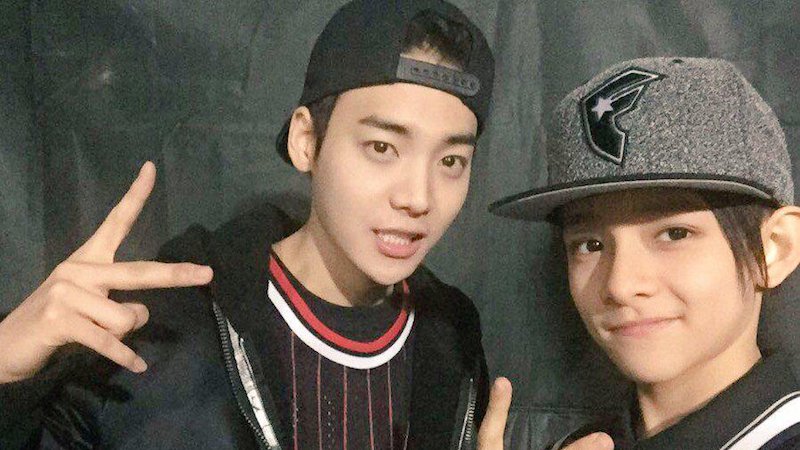 On July 11, YG rapper ONE held a press conference for his solo debut.

Previously part of duo 1PUNCH that debuted in 2015, ONE was asked about his former member Samuel Kim.

He responded, “I wasn’t able to watch all of ‘Produce 101’ because of debut preparations, but I wish him the best.”

On his relationship with Samuel Kim, ONE revealed, “I have never contacted him personally. I was able to relay a message of support through my manager who contacted his mother.”

Meanwhile, both are awaiting their solo debuts with ONE’s release on July 11 at 6 p.m. KST and Samuel Kim’s on August 2 at 4 p.m. KST.

ONE
1PUNCH
Samuel
How does this article make you feel?