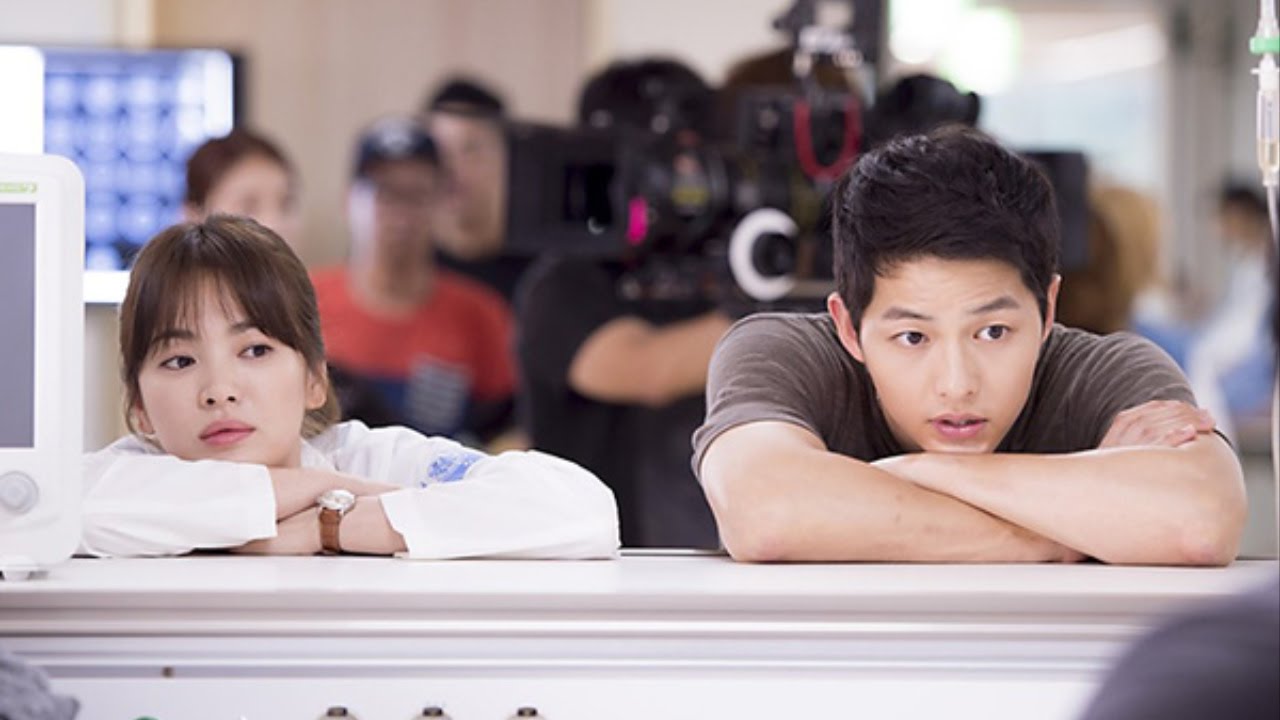 On July 11, Song Joong Ki’s father sat down for an interview to discuss his son’s upcoming marriage to Song Hye Kyo.

“[Song Joong Ki] is at the best age to get married so I’m glad he’s engaged. As parents, we’ve decided to respect our son’s decision. People were saying I was against their marriage, but that’s a misunderstanding,” said the actor’s father.

He also expressed that he wanted to see his grandchildren soon. “Now that my son will be having a stable family after marriage, I hope he works even harder to become an actor who can also be responsible for his household. I think my son will be able to achieve that,” he added.

He then revealed a part of Song Joong Ki’s childhood home, saying, “He still visits every now and then and even brings over his friends. His close friend Lee Kwang Soo frequently comes over. There was also a time when Song Hye Kyo, Jin Goo, and Kim Ji Won slept over because the filming location of ‘Descendants of the Sun‘ was close to our home.”