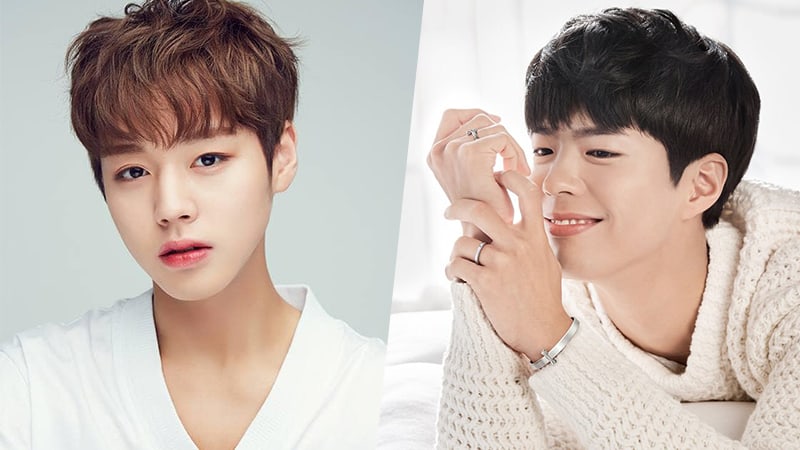 It looks like Wanna One’s Park Ji Hoon is quite popular with students these days!

A company conducted a survey from June 9 to July 9 asking students which star they wanted to go on summer vacation with, and a total of 1,442 people participated in it.

The company in charge of the survey commented, “Park Ji Hoon, who had also been known as ‘wink boy’ on ‘Produce 101 Season 2,’ received an overwhelming number of votes because of his talents and his cute and bright image.”

Which celebrity do you want to go on vacation with?

Park Bo Gum
Wanna One
Park Ji Hoon
How does this article make you feel?