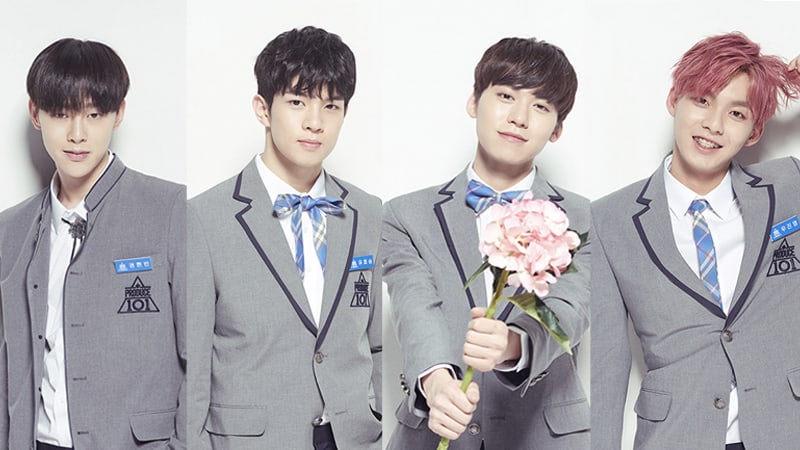 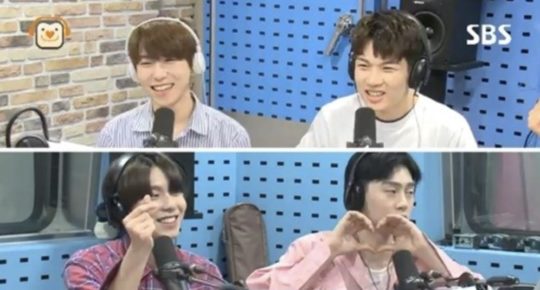 Lee Gun Hee shared, “While I was on the show, what burdened me the most was watching my friends and family getting stressed about my rankings rather than my own physical exhaustion.”

Woo Jin Young also agreed that the psychological pressure was harder to endure. He said, “There was nothing physically difficult, but the pressure was stressful. It was hard because we never knew when we might get eliminated.” 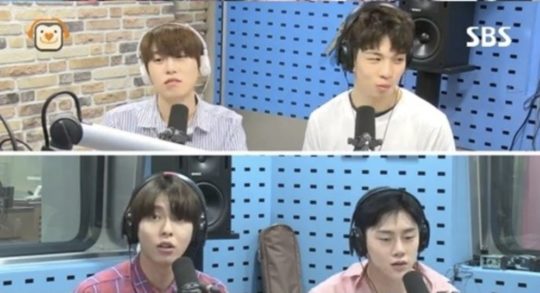 The four also showed a few dance moves to “Pick Me” and revealed that they still jam to the song from time to time.

Yoo Hoe Seung said that he still practices the dance to “Pick Me” when he’s bored, while Lee Gun Hee shared that he danced and winked for his manager on a request to see the choreography again.

Woo Jin Young revealed, “I danced ‘Pick Me’ during my evaluation at my company,” and Kwon Hyun Bin made everyone laugh by sharing, “I think I showed the dance everywhere. I even danced to it while walking on a street.”