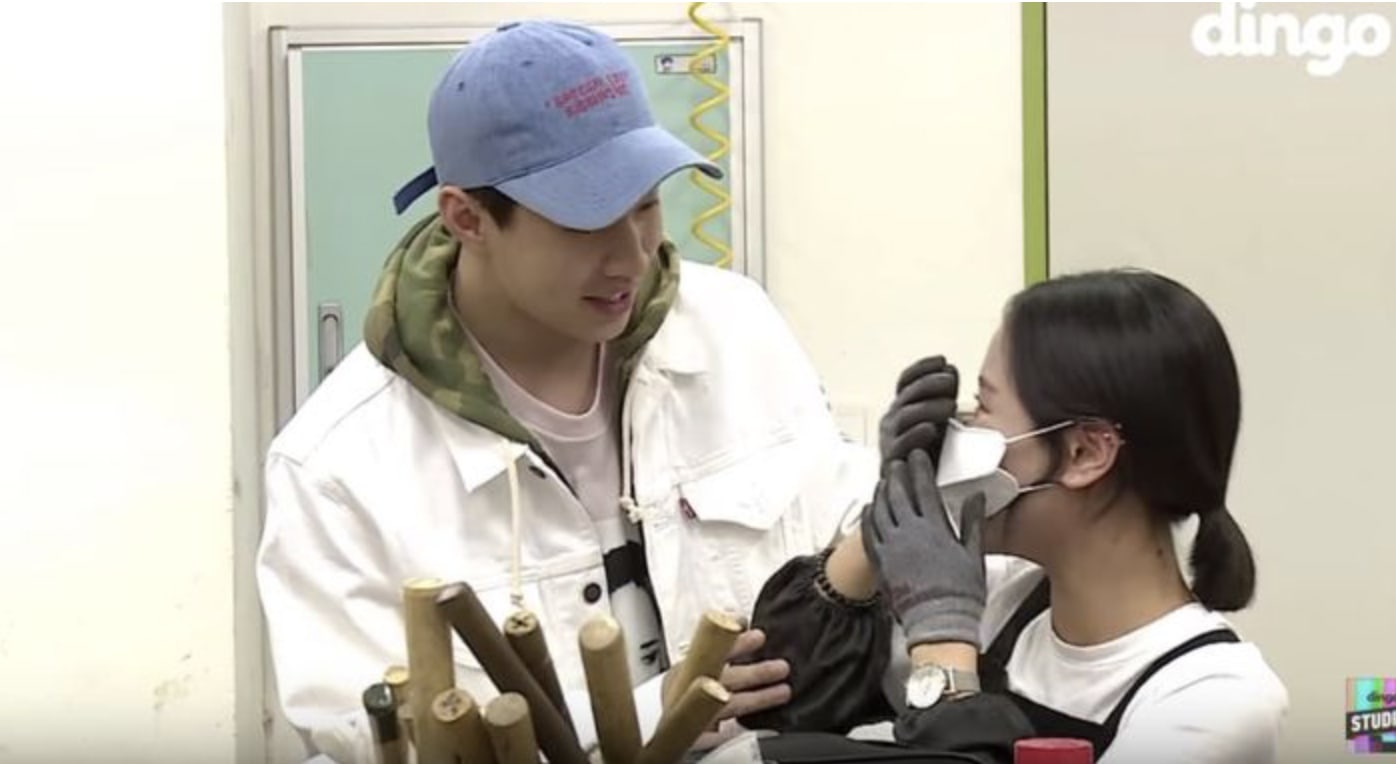 Watch: Henry Talks About A Time When Fans Hated Him And Consoles An Upset Fan

Henry showed his thoughtful side by sharing his initial struggles as a singer to console a hardworking yet unconfident fan. 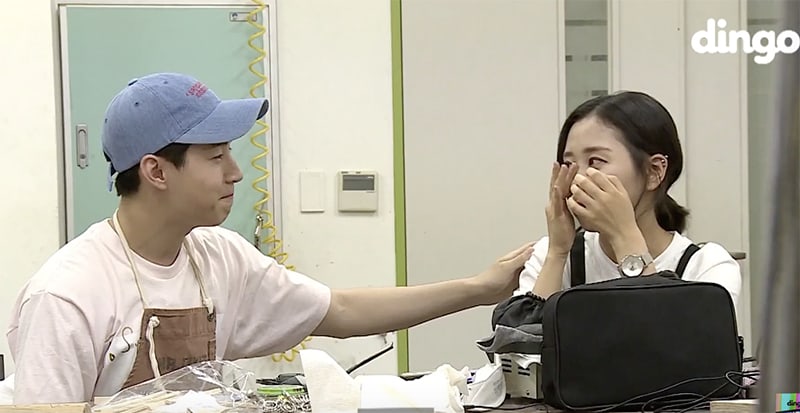 Henry’s fan, Eunsol, who had a hard day working on her school project, burst into tears when Henry surprised her. Henry, flustered by Eunsol’s tears, hurriedly grabbed some tissues for her.

The two sat side by side as Henry asked Eunsol about the hardships that she is facing. Eunsol shed tears as she confessed that she feels as though she is not as talented as her peers. 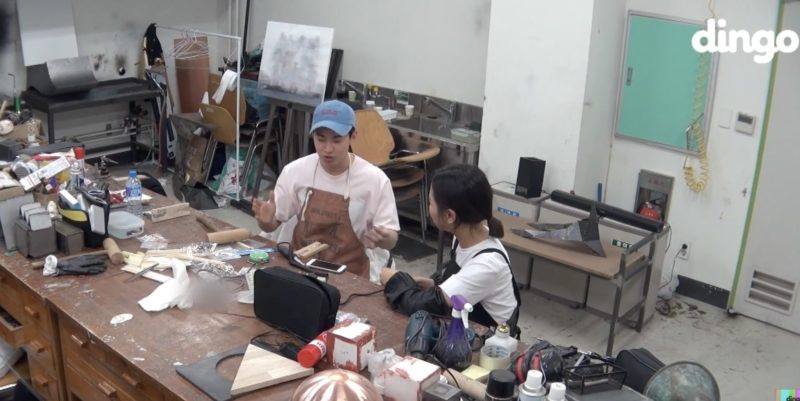 Henry assured her that her thoughts are not true, and consoled her by sharing his own story of perseverance. He said, “I started violin when I was six. I was slower than everyone else at the time. So I practiced for five hours every single day. And I started to get better from then on.”

He went on to advise Eunsol, “I think that nobody is talented. Your abilities depend on how much time you put into it.” 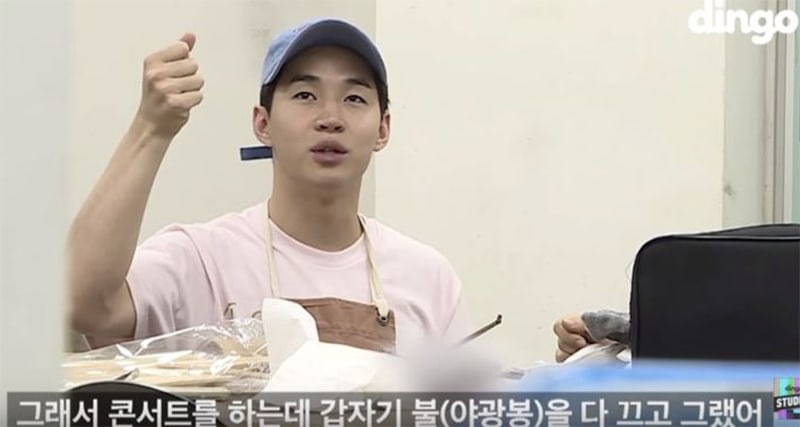 Then, Henry shared a heartfelt story of his own. At first, he was hesitant to open up about the story behind his debut. But when Eunsol encouraged him, he began, “I joined [Super Junior M] and all of the fans hated me.”

“We held a concert, and the fans suddenly turned off their light sticks when I got on stage. But I’m okay. Because of that, I worked even harder,” Henry revealed. He then went on to say, “I had to do my very best, or else everyone would hate me even more. That’s why I started to learn composing. I’m thankful for the fans at the time now.” 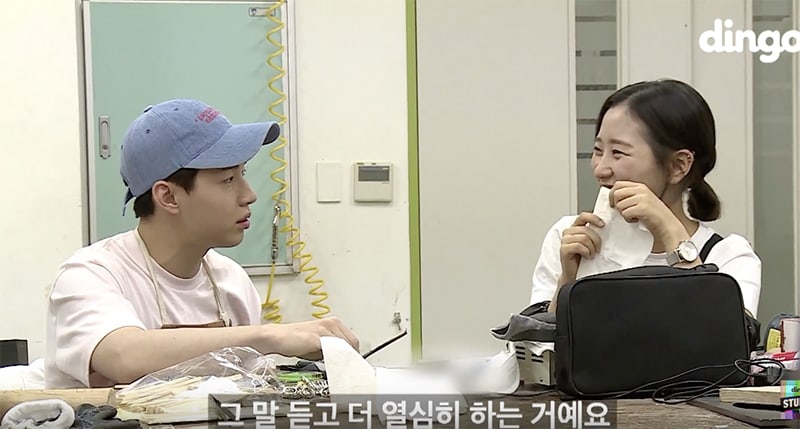 Upon hearing Henry’s hardships, Eunsol said, “You once said, ‘There are no geniuses, it’s all effort,’ in a show before. That’s the reason I started to work hard.”

To express his gratitude, Henry gave Eunsol a big hug and pats her on the back.

Watch the heartwarming video below!